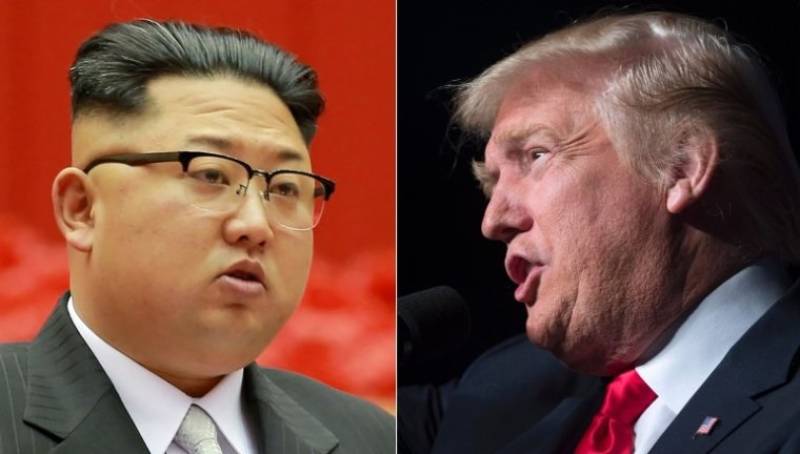 WASHINGTON - The US President Donald Trump has again added fuel to the fire amid the North Korea crisis, saying that if Pyongyang “acts unwisely,” Washington has military solutions “locked and loaded.”

The US president added that he hopes that North Korean leader Kim Jong-un “will find another path.”

#USAF B-1B Lancer #bombers on Guam stand ready to fulfill USFK’s #FightTonight mission if called upon to do so https://t.co/O3oVeFrNrG pic.twitter.com/IAm2qLwcWY

Trump’s comments come a day after US Defense Secretary Jim Mattis said that Washington and its allies “now possess the most precise, rehearsed and robust defensive and offensive capabilities on Earth.”

“The DPRK [North Korea] regime’s actions will continue to be grossly overmatched by ours and would lose any arms race or conflict it initiates,” Mattis said

Tensions in the region continue to escalate, following a new round of UN sanctions against North Korea earlier in August, in response to fresh missile tests by Pyongyang.