'One marriage only,' Akhundzada issues unprecedented guidelines for Afghan Taliban 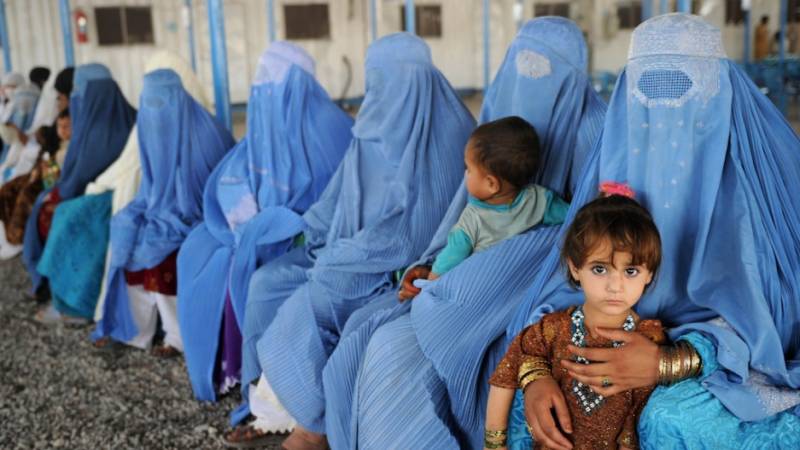 ISLAMABAD – Afghan Taliban chief Mawlawi Hibatullah Akhundzada has issued unprecedented guidelines to officials of the fighters group, restricting them from marrying more than one woman.

Three Taliban officials on condition of anonymity told the Voice of America over the week that the decision has been taken to ease financial burden on the group as some officials have frequently sought money for their multiple marriages.

“We instruct officials of the Islamic Emirate, in accordance with Islamic Sharia (Islamic jurisprudence), to avoid second, third, and fourth marriage if there is no need,” said a written message by the Taliban chief dated January 9.

The message was widely shared by the leadership among their ranks, demanding them to distribute it among their subordinates.

KABUL (Staff Report) - Four days after a US drone targeted the supreme leader of the Afghan Taliban in Pakistan's ...

An inside source told the publication that the message also aimed at protecting the reputation of the groups as Afghan media reported on marriages of some Taliban leaders, terming them "extravagant affairs.”

“Families of several officials of the Islamic Emirate do not have a lot of money.  Therefore, more marriages could affect their prestige, trustworthiness, and personality,” the message said.

“Taliban officials will not be allowed to use the movement’s money for personal gains," it added.

In the message, the officials have also been directed to hold simple marriages in line with the Islamic teachings.