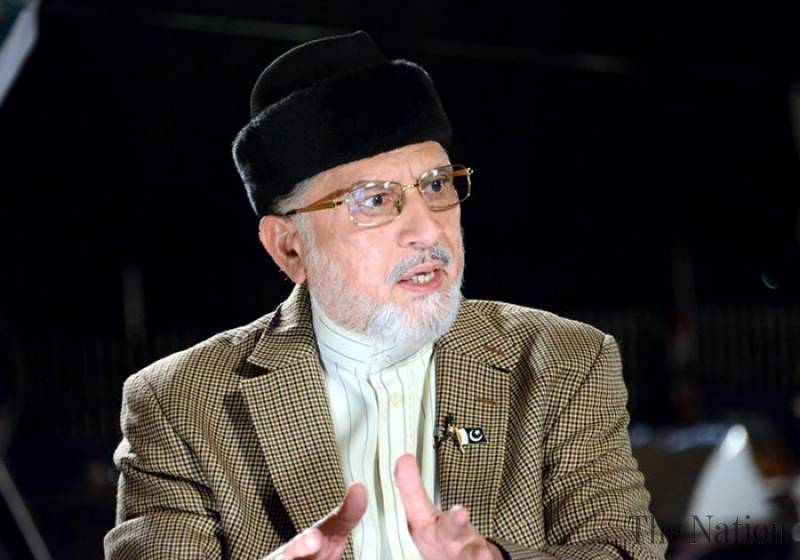 “I appeal to the Chief Justice of the Lahore High Court to order publication of the Najfi Commission report. We want to know what the report has revealed regarding the dismal incident,” he said while talking to media.

He regretted that Justice Najfi Commission was set up to probe the killings of 14 people but its inquiry report was never made public.

Responding to former prime minister Nawaz Sharif’s criticism against him for having Canadian nationality, he said Iqama was tantamount to half the citizenship, so you yourself have got foreign nationality.

The PAT chief maintained that the decision to stage a rally was made by the families themselves. He added that the participants of the rally would be women only but he would be there to express solidarity with them.

“I will decide later as to when I will leave [the rally].”