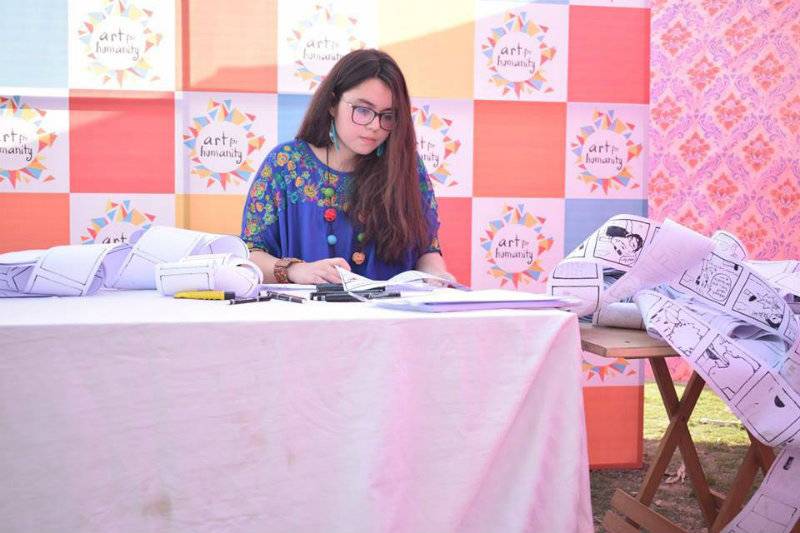 LAHORE - A Pakistani female artist has set a new Guinness World Record by making the longest comic strip, a record previously held by an Indian girl. 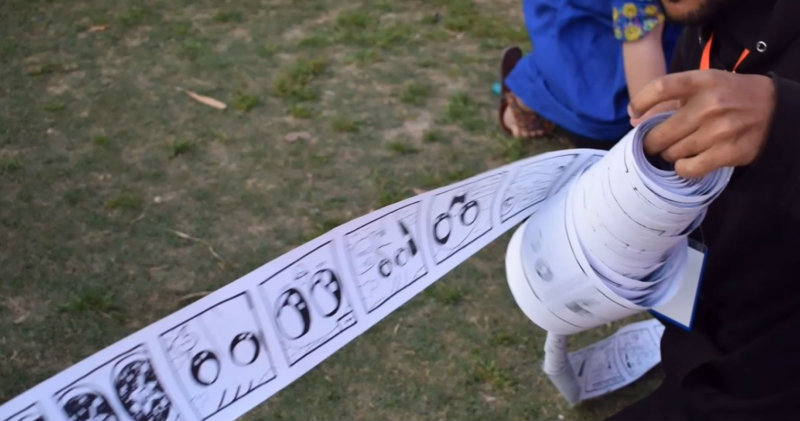 The record was previously held by an Indian girl, Suhas Palimkar. 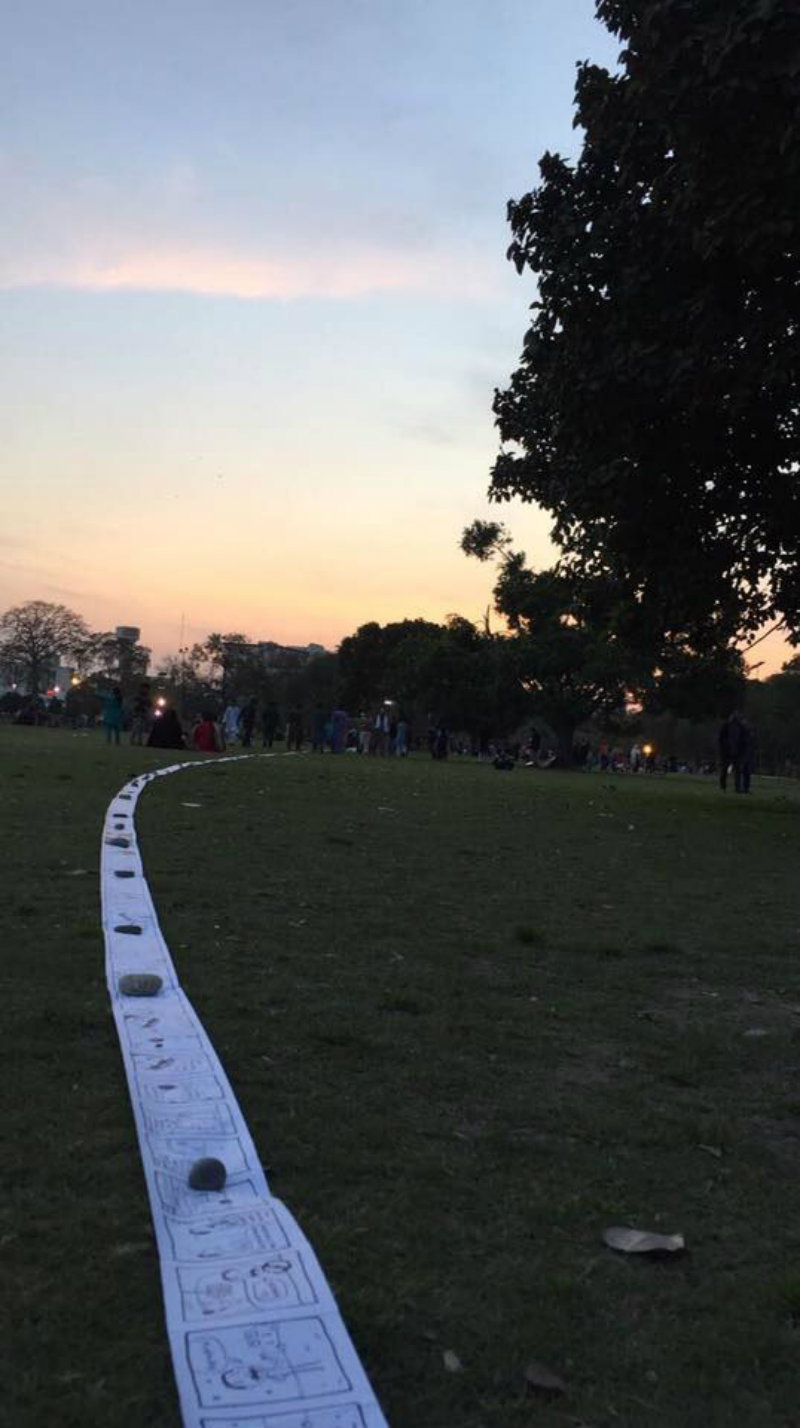 Talking on state TV, Unaiza who completed her high-school education in Islamabad, asserted: “While scrolling the Guinness website, I came across a certain record which matched my field entirely. It was held by India and I decided to take it up as a challenge.” 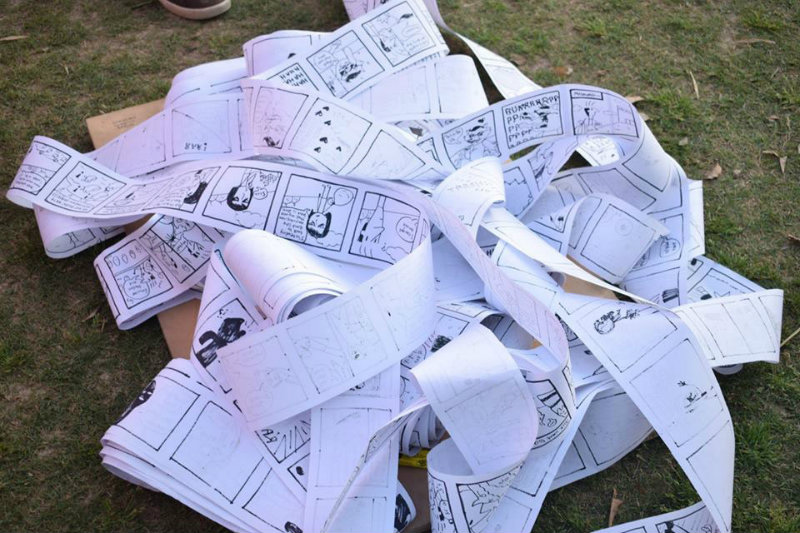 “Pakistan has finally made its way to Guinness world record, replacing India’s name”, she added.

“Managing the strip was a challenge in itself in order to be evaluated by the Guinness World Record. Around 50 volunteers had to be assigned just to unroll the strip so that it stays in place”, she stated.