Momal Sheikh reveals how her family reacted over Bollywood debut 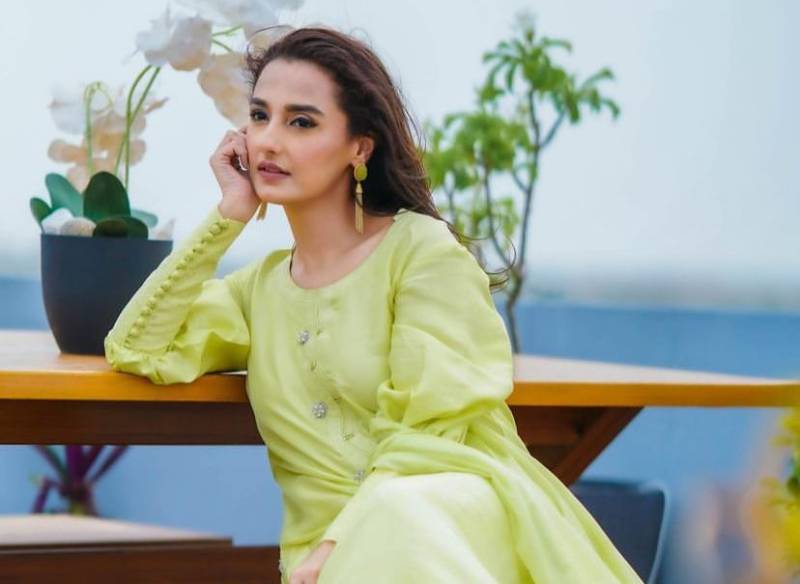 Lollywood Momal Sheikh has amassed a loyal fan following with her performance in popular dramas such as Dil e Momin, Yariyaan, Mushk, Mujhe Khuda Pe Yaqeen Hai, and others.

The 36-year-old made her film debut in the 2016 Bollywood romantic comedy Happy Bhag Jayegi. In her recent television appearance, the actor got candid about about her experience being offered the film.

“When I first got the offer, I turned towards [my brother] Shahzad and [my cousin] Shahroz and teased them about trying to be the hero while I was here, going to Bollywood! You would not believe it, but both of them had tears in their eyes,” she stated.

“When the film did get released, I must say, I was very proud. Momal did a great job with it. It was a very nice performance,” added proud brother Shehzad Sheikh.

Being the children of the legendary star Javed Sheikh, Momal and Shehzad have always been in the limelight but still have struggled a lot to mark their names in the industry.