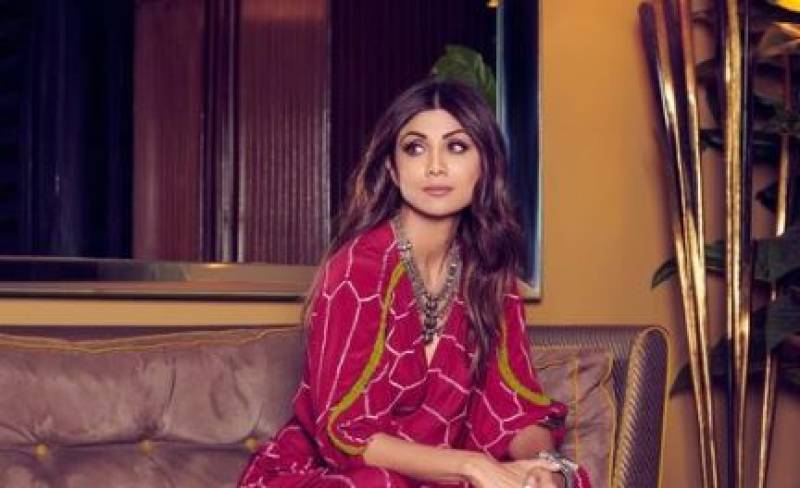 Bollywood's seasoned actress Shilpa Shetty has injured her leg while shooting for an upcoming project and shared a picture wearing a cast on Instagram.

Shetty posted a photo as she sat in a wheelchair inside a hospital, although the actress was all smiles. Shilpa is currently filming the web series, Indian Police Force.

Cracking a pun, the Rishtey actress captioned the post, "They said, Roll camera action - 'break a leg!' I took it literally."

She further added that "Out of action for 6 weeks, but I’ll be back soon stronger and better. Till then, dua mein yaad rakhiyega (Keep me in your prayers). Prayers always work. With gratitude, Shilpa Shetty Kundra." Reacting to the post, her sister Shamita Shetty commented, "My munki strongest."

Shetty's 26.2 million fans flooded the comment section and were quick to pray for her.

Shetty was previously seen in filmmaker Rohit Shetty's video of a fight sequence from his debut web series. Rohit dropped a BTS clip featuring him along with Shilpa, Nikitin Dheer, and Siddharth Malhotra among others. In the video, Shilpa enters the scene by shattering a glass wall as she fought a bunch of goons until Nikitin arrived and fought the rest of them. Rohit wrote, "Pure desi Hindustaani action (Pure Indian action)!"

Shetty has multiple talents including acting, film production, dancing, writing, being a businesswoman, and former model. She has managed to carve herself a niche in the entertainment industry with constant stellar performances and other philanthropic activities. Shetty is married to Raj Kundra.