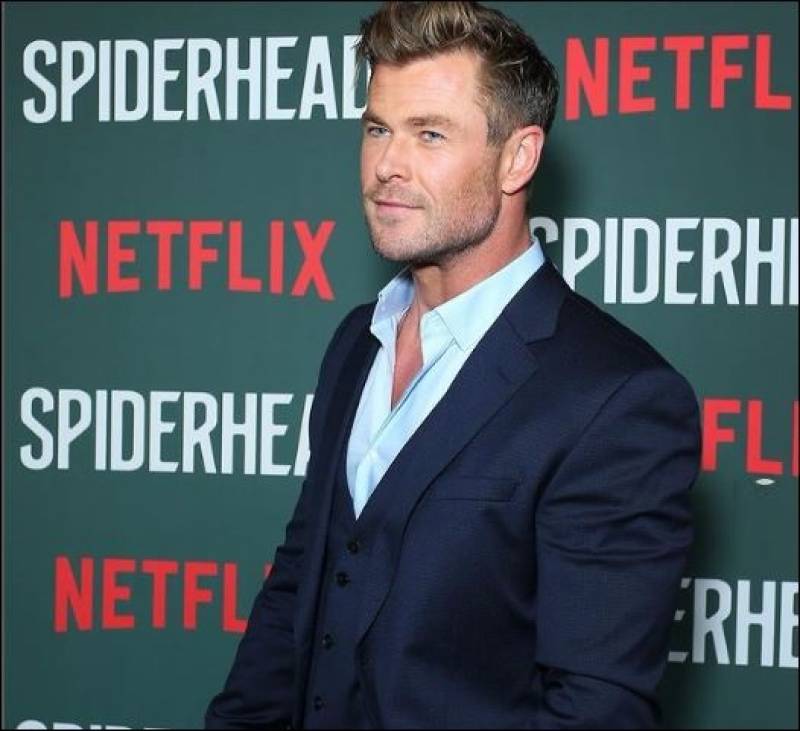 He reprised the role in "Thor: Love and Thunder" movie that has taken the summer by storm after it was launched in July this year. The action movie set new records at various box offices weeks after it premiered.

Fans are wishing the "Extraction" star on social media by sharing their favorite photos.

#HappyBirthdayChrisHemsworthWish you a very Happy and Prosperous Birthday @chrishemsworth 🎂🎂
May you stay healthy and happy all your life. Lots of love and best wishes for you. #thor#ChrisHemsworth pic.twitter.com/owvLOsCjkb

On my birthday I wish
Happiness without end and edge
great success,
In every day of goodness and laughter! #HappyBirthdayChrisHemsworth
🥰🙌🍻🎉🎊❤ @chrishemsworth
🥰❤ pic.twitter.com/G1jvzhi2yA

The "Snow White and the Huntsman" actor married Elsa, a Spanish actress, in 2010 and now they share three children together, daughter India, 10, and twin sons Sasha and Tristan, 8.