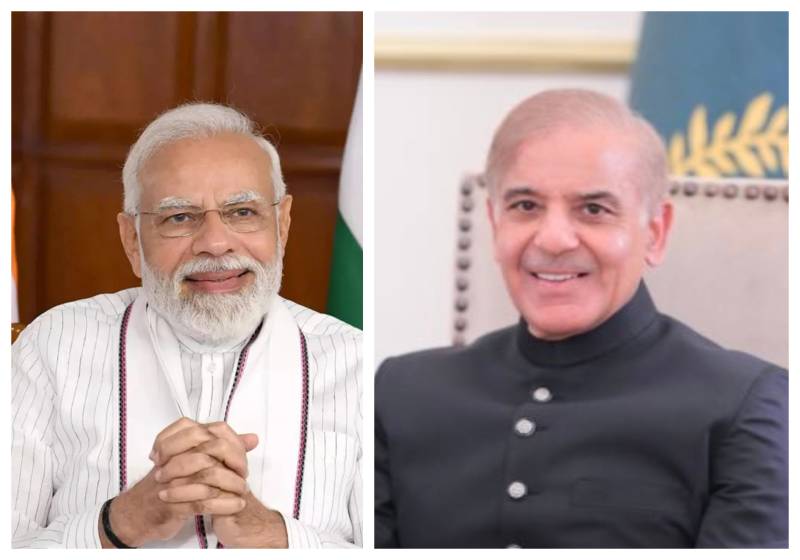 ISLAMABAD – Prime Minister Shehbaz Sharif is scheduled to attend the 2022 annual summit of the SCO Heads of State Council on September 15-16 in Samarkand, Uzbekistan.

The premier, according to reports, is expected to hold meetings with heads of various countries, including Indian counterpart Narendra Modi, on the sidelines of the high-profile moot.

The other regional leaders expected to hold meetings with PM Shehbaz Sharif include country heads of China, Russia and Iran.

Uzbekistan took over the chairmanship of the organization from Tajikistan on September 17, 2021 and this year the moot will discuss various matters, including, development of intraregional trade.

While talking to media in Tashkent, the foreign minister said that there are no plans of any meetings between prime ministers of India and Pakistan, adding that both neighbouring countries are part of the SCO and the two countries are only engaged in the context of the broad-based activities of the regional organisation.

SCO summit: Pakistan's Bilawal and and India's Jaishankar sit under one roof for the first time