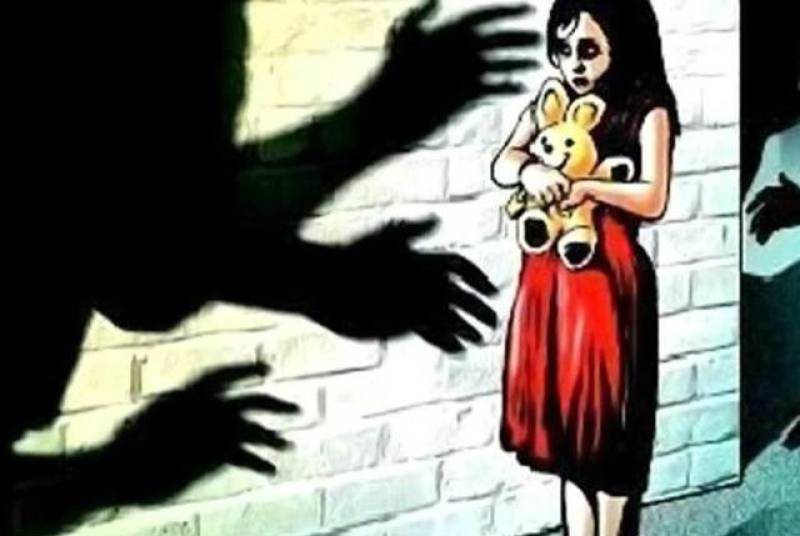 HISAR - A six-year-old girl has been raped and brutally murdered in northwestern Indian state of Haryana.

Her family, which found the body Monday morning, has alleged that she was violated with a wooden stick by the accused.

Her body was found on Sunday by the family near her home in a Haryana town.

The girl's mother says she was allegedly abducted on Friday night in a village in Hisar, about 160 km from capital Delhi, the NDTV reported on Monday.

The girl's uncle said the body had been violated. The body was found violated with a wooden stick and there was blood everywhere, even coming out of the mouth.

Police were yet to confirm sexual assault.

"We want justice", the mother said, "But it's been 24 hours and the police are yet to catch anyone."

The girl's relatives had initially refused to cremate her until the criminals were caught, however, they went ahead with the funeral after the police assured that the guilty would be arrested soon. A deadline has been given to police - 11 am on Wednesday morning - to arrest the killers. If they fail to arrest, the family and supporters will opt to protest.

The horrifying incident occurred just weeks before the fifth anniversary of Nirbhaya gang-rape and murder in Dehli.

According to a report by Rise For India, every third rape victim in India is a child.