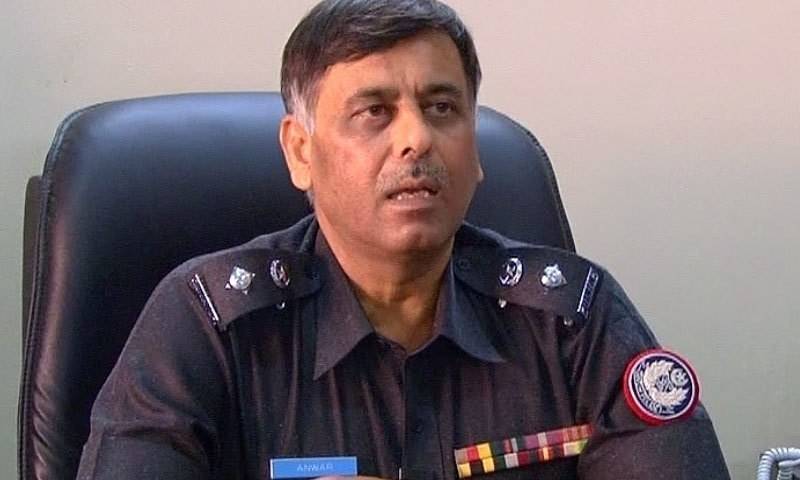 KARACHI - Former Malir SSP Rao Anwar has been blacklisted by the United States (US) over his alleged role for murdering 400 people in fake police counters.

According to media details, the US Treasury Department said that Rao Anwar, Senior Superintendent of Police in Karachi’s Malir district, took life of hundreds of people in numerous fake encounters and was involved in over 190 police encounters that resulted in the deaths of over 400 people including the murder of Naqeebullah Mehsood.

It said that Anwar also backed many other networks of police and criminals that were involved in heinous crimes including extortion, land grabbing and narcotics and murder.

“Anwar is being put on the blacklist for his role directly or indirectly in violation of human rights,” said the statement issued by the US Treasury department.

“Torture, kidnapping, sexual violence, murder, or brutality against innocent civilians cannot be tolerated,” said Secretary Steven T Mnuchin, adding that the US is on the top in the fight against human rights’ abuses. He stated that they would hold perpetrators and enablers accountable wherever they operate.

“Treasury’s action focuses on those who murdered innocent people or order their killings who stood for human rights including journalists, lawyers and opposition members, he added.

The US also put 17 other individuals on the blacklist in connection with International Human Rights Day.