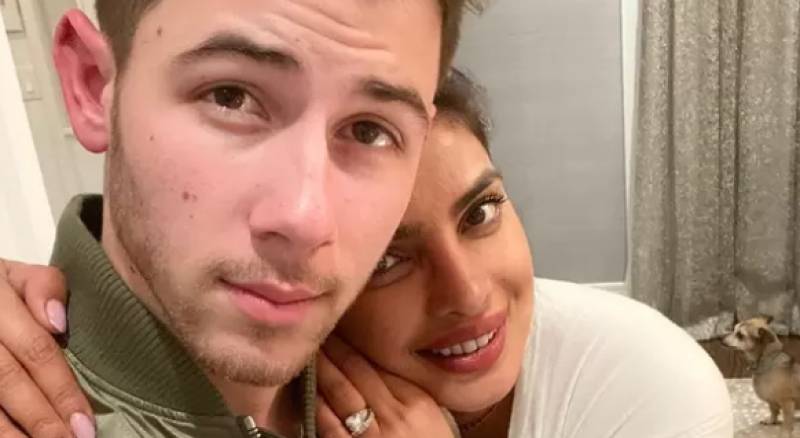 Jumanji The Next Level

Nick Jonas has a special greeting for all his Pakistani fans! See him in JUMANJI: THE NEXT LEVEL in CINEMAS across Pakistan December 13.

The film comes out on December 13 and stars Dwayne Johnson, Kevin Hart, Jack Black and Karen Gillan. The shoutout is interesting, as Priyanka Chopra was earlier bashed for defending herself when a Pakistani woman publicly called her out for a controversial tweet when tensions were high between India and Pakistan.