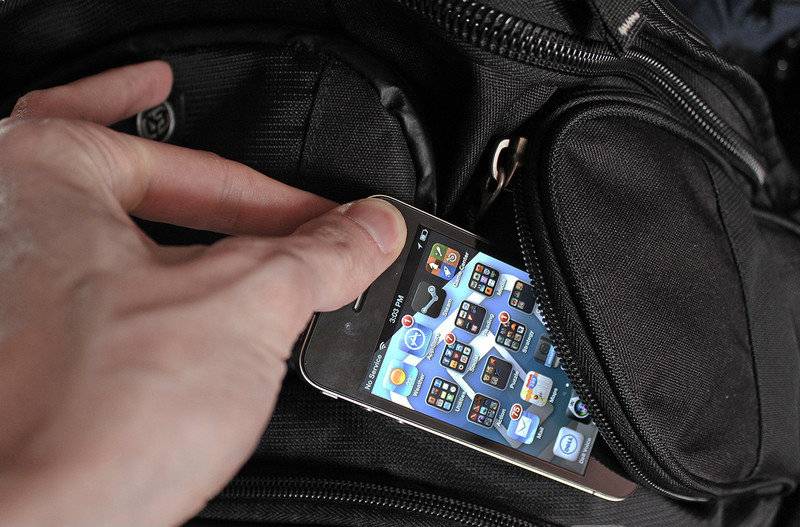 SHARJAH (Web Desk) - A millionaire has been caught stealing a Dh200 mobile phone from a girl at a shopping mall in Sharjah, police said.

When the man, who was caught on camera stealing the mobile phone, was summoned by the police, he came in a car worth more than Dh500,000, said Colonel Khalifa Abdullah, director of the comprehensive police stations administration.

The unnamed millionaire told the police that he did not know why he committed such a crime, Emirates247 reported. 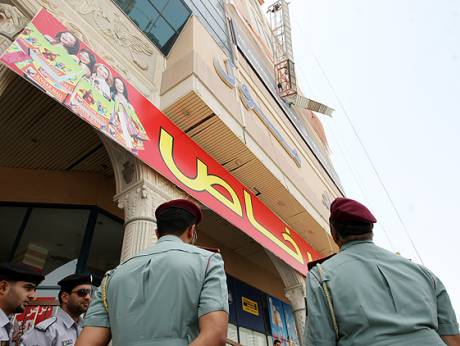 That was also the case with a businesswoman, who pinched a bread pack from a supermarket and told police she could not understand why she stole it.

A report published in Sharjah police magazine showed that woman committed such petty thefts at shops in the emirate far outnumbered men.

“Most of these cases involve petty thefts which were not planned in advance…such cases increase during sales seasons,” Abdullah said.

These cases were among a large number of thefts committed by rich people and celebrities at shops in Sharjah but most of them were tackled cordially on the spot.

According to police, most of the recorded thefts by these people were not motivated by need “but could be psychological whim…some of them feel better when they steal”.