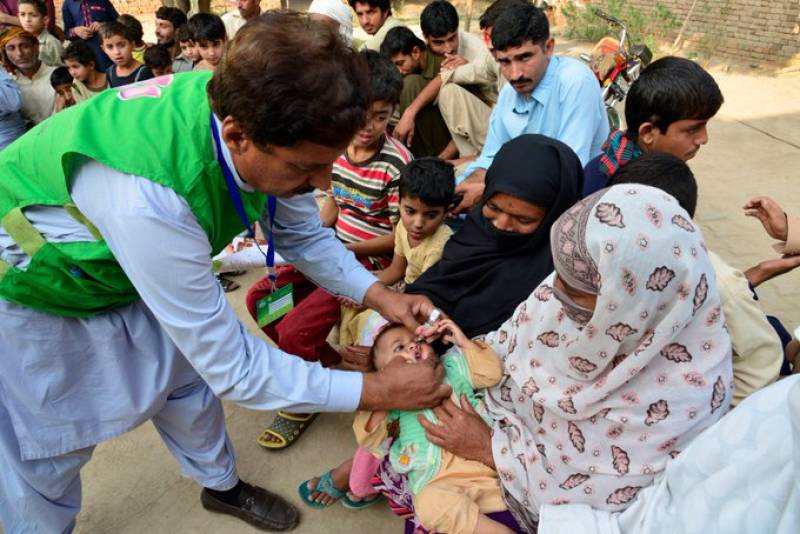 LAHORE – A province-wise comprehensive anti-polio campaign would be launched by the Punjab government as Chief Minister Sardar Usman Buzdar has approved launching an anti-polio drive every month during the current year.

The campaign would start from February 17 to administer anti-polio drops to 20 million children in the province.

Presiding over the meeting of the provincial task force for the eradication of polio at his office, the chief minister directed to give particular attention to high-risk districts. The health department, as well as the district administration, should ensure 100 percent implementation on the anti-polio plan and work hard to achieve the desired results, he added.

Active participation of the local community including elected representatives was equally important to achieve the anti-polio targets. He expressed the concern that surfacing of polio cases in some districts was alarming and emphasized that local administration would have to efficiently deal with it in such areas. Deputy Commissioners should proactively work for the eradication of polio, he directed.

He warned that no leniency would be tolerated and action would be taken in case of any negligence.

“I would review anti-polio measures every month, “he added.

The chief minister also expressed the displeasure that meetings about anti-polio measures were not regularly held by some Deputy Commissioners and made it clear that such DCs would be held answerable.

Administering anti-polio drops to all children should be ensured during the campaign as it’s a national issue which required joint efforts, he said.