People are shocked as to how Mahnoor Baloch just doesn't age 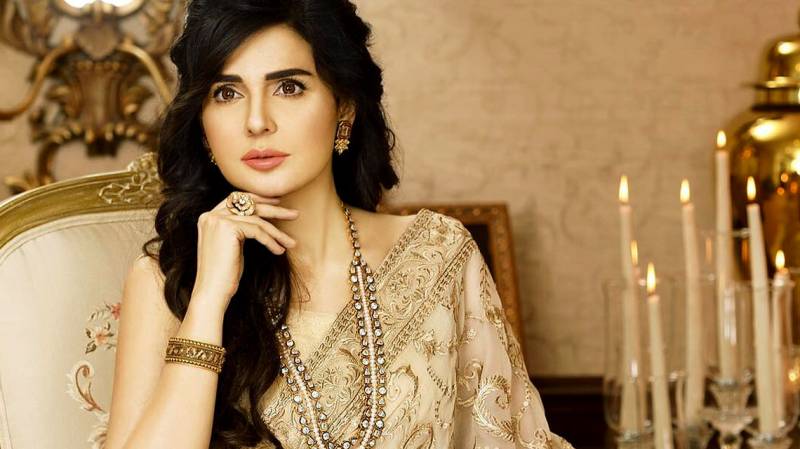 LAHORE - Mahnoor Baloch is one shady actress, people believe. How can she just not age?!

Her new snaps are sending people into much expected shock.

Isn't she so graceful?

Baloch appeared in the TV commercials of well known brand names. In 1993, she made her acting debut in the TV serial (PTV Drama) Marviwhich was directed by Sultana Siddiqui. Her next series was Dusra Aasmaan. In this serial she performed the role of Abid Ali’s daughter.

People wonder what her secret of youth is!

Indeed, she is a beauty.