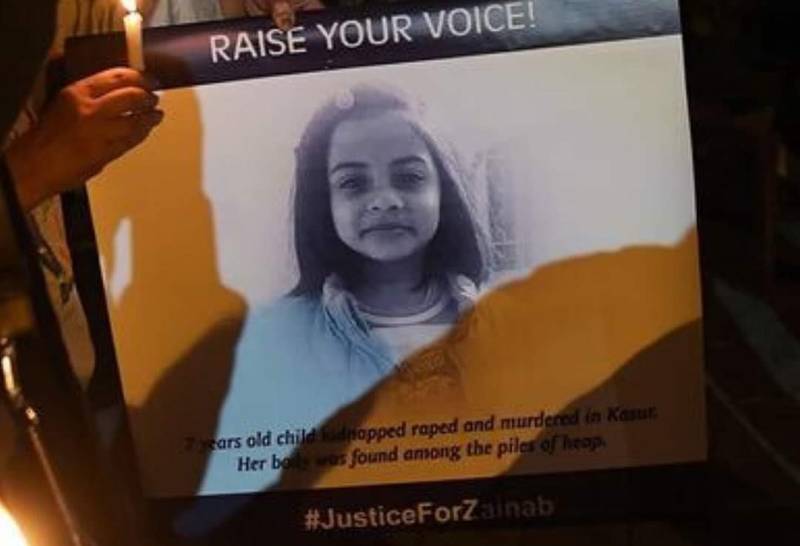 Moved by Minister for Human Rights Shireen Mazari, the bill envisages establishment of Zainab Alert, Response and Recovery Agency (ZARRA) where child missing case will be reported and it will generate an automatic alert.

Responding to a calling attention notice in the House, Minister for Human Rights Shireen Mazari said a national action plan has been prepared against child abuse and molestation which will be launched before the end of this month.

She said a registry of convicted sexual offenders is also being prepared with the cooperation of FIA.

Regarding the latest incident of child abuse in Manshera, the Minister for Human Rights said the provincial government has taken a strict notice of despicable incident.

The movers of the calling attention notice demanded strict action against those involved in heinous acts of child abuse.