Prince Harry and Meghan Markle 'quit' social media, but why? 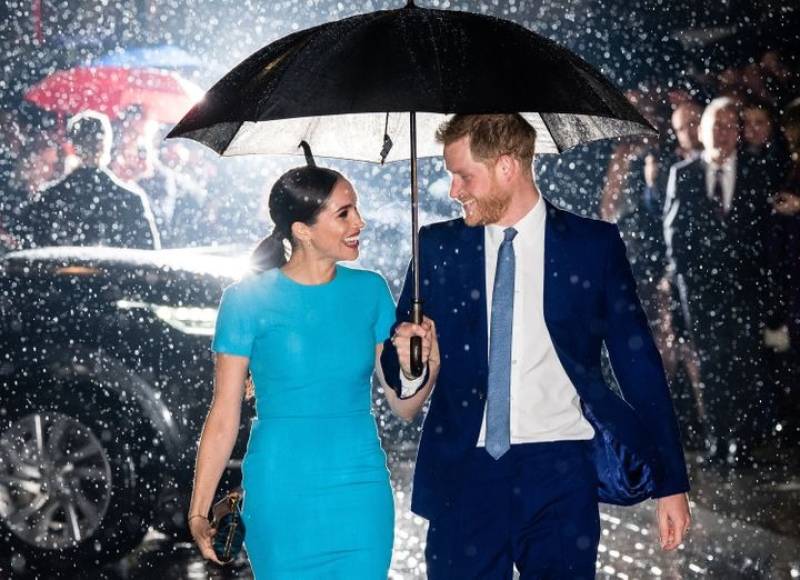 Duke and Duchess of Sussex, Harry and Meghan have been under the spotlight since their departure from the UK royal family. They are back in the headlines as they reportedly bid farewell to the social media in both a personal and professional capacity after growing disillusioned by the “hate”.

The Sunday Times reports that Harry and Meghan have no plans to use social media for their non-profit organisation, Archewell, and are very unlikely to return to the sites in a personal capacity.

The royals have more than 10 million Instagram followers on their Sussex Royal account, but the couple has frequently complained about constant trolling on social media platforms.

Meghan described past trolling of her as "almost unsurvivable" while Harry issued an unprecedented statement in 2016 denouncing "the racial undertones of comment pieces" and "the sexism and racism of social media trolls".

Last year they launched various productive ventures, and are tangled in the legal cases against British tabloids over privacy violations.

Apart from production deal with Netflix, the Suits star narrated a wildlife documentary on Disney+. They also launched a wide-ranging non-profit organisation, Archewell, after giving up their "Sussex Royal" brand as part of the terms of their departure from frontline monarchy duties.

Moreover, the Duke and Duchess of Sussex will have a reunion with Kate Middleton and Prince William at Queen’s birthday parade this year on June 12.

Celebrate kindness and compassion, Harry and Meghan release their first podcast on Spotify