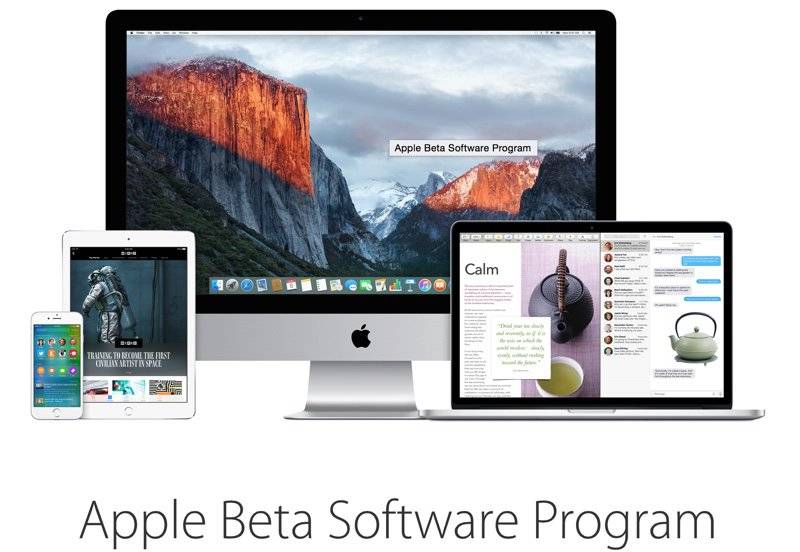 Apple had released the betas of both operating systems to registered developers last month, but the public betas are free for all and you don't need a developer ID, which costs $99 (approximately Rs. 6,300) annually.

You can use your Apple ID to sign up for Apple's Beta testing program. Once you register for the public beta you will notice a built-in feedback Assistant app that appears in your Dock on your Mac and on one of the Home screens of your iOS device, just like when you install an app.

You can also give feedback to Apple on bugs you encounter via this app.

A WORD OF CAUTION: These betas are bound to be riddled with bugs and can also crash a lot. So tread carefully and our advice would be not to install them on your primary phone or computer.

If you do register for the beta you get a plethora of new features and apps on both iOS 9 and OS X El Capitan. The last developer build of iOS 9, for example, added an entirely revamped two-factor authentication system, the News app, Music quality settings for Apple Music (already available in iOS 8.4), 4x4 grid for app folders on the iPad, and more.