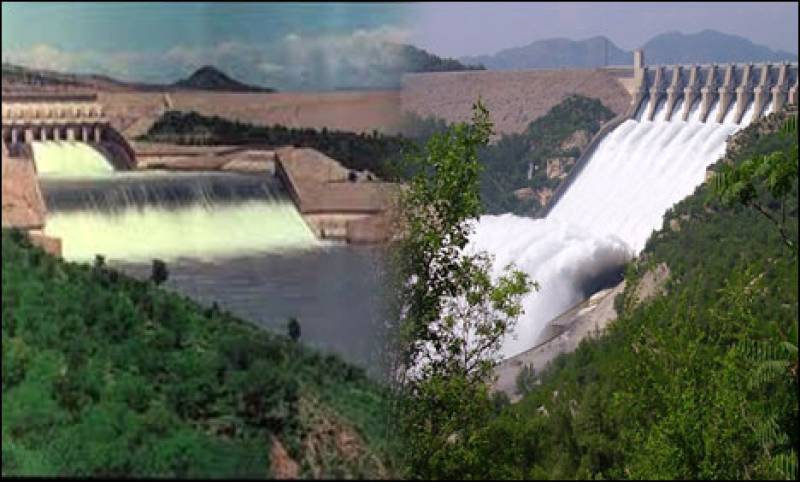 ISLAMABAD (APP) - The government will spend about thirty one billion rupees for different water related projects in various parts of the country during the current financial year.

According to official sources, priority is being given to the construction of Diamer Bhasha and Dasu dams. The government has already provided fifteen billion rupees for land acquisition for 4500 megawatt Diamer Basha dam.

The sources said the government plans to build small dams in Balochistan. This year work on Basool Dam in Gwadar will be started while work is in advanced stages on projects such as Kachi canal and Naulang storage dam.

In Punjab, the government is planning to start work on construction of Ghabir Dam in Chakwal while in Sindh work will be started on Makhi Farash Link Canal project.

Similarly, numerous schemes of lining of water courses will be undertaken in Khyber Pakhtunkhwa, Sindh and Punjab provinces to reduce water wastage.