Do more, again? US Counterterrorism subcommittee has doubts about Pak role in war on terror 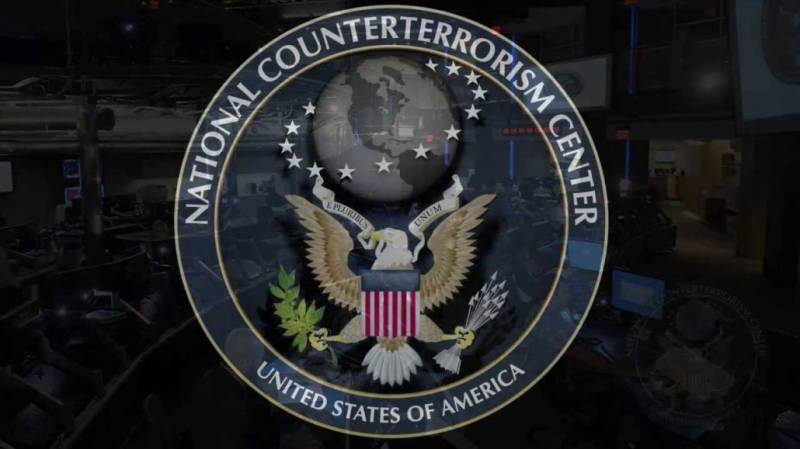 WASHINGTON - The US Senate subcommittee on counter-terrorism and intelligence, in the coming days, will discuss the current and future role of Pakistan as an ally in the US and NATO-led war on terrorism, an exercise that could potentially impact future aid flows into the South Asian country.

The committee chairman also said that the session would provide recommendations to President Barack Obama for the framing of a new counter-terrorism policy in relation to Pakistan.

In a statement, the committee chairman accused Pakistan of not taking serious action against terrorists as the US and other allied nations had done. Matters related to the aid being provided to Pakistan will also be taken up at the debate, he added.

Meanwhile, Congressman Matt Salmon also alleged that Pakistan was still maintaining double standards for action against terrorists and called on the US government to check the aid given to the country.

All the Congress committee chairmen and members, former US ambassador to Afghanistan Zalmay Khalilzad, Defense Analyst Bill Roggio and Professor Teresa Bacon are expected to attend the subcommittee session.