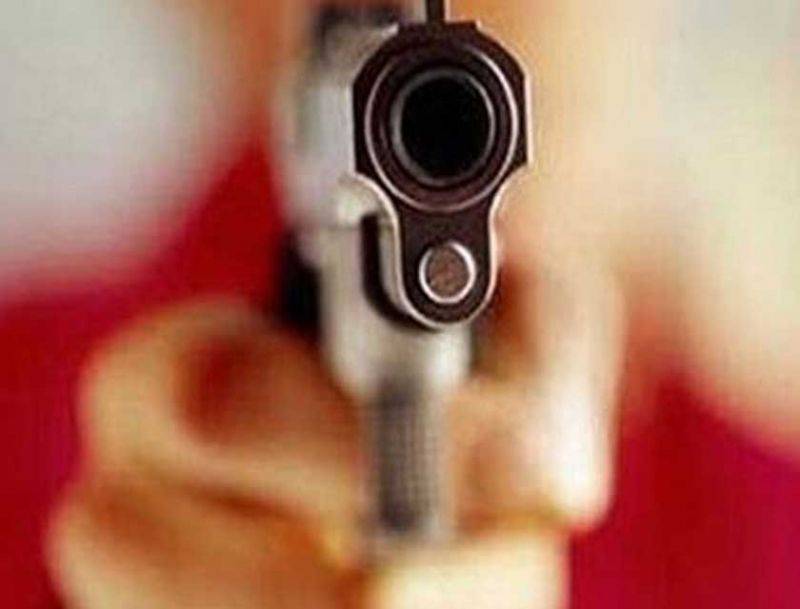 LAHORE - As many as two people were killed in an armed clash among neighbors, one of whom was reportedly drunk, in Lahore's Nawakot area on Sunday, according to Express News. Residents of the neighborhood remain in fear as the perpetrator is still at large.

According to the report, the suspect alias Kaka opened fire at Waqas and Mujahid during an argument with them. Both of the victims were rushed to a hospital, but succumbed to their injuries later on.

The police officials also reached the crime site and registered an FIR in connection with the incident. Initial investigations revealed that the accused was drunk at the time of the incident.

Meanwhile, the suspect and his family have fled the area while residents of the area remain in fear.