Getting divorced twice has made me firmer believer in marriage: Imran khan 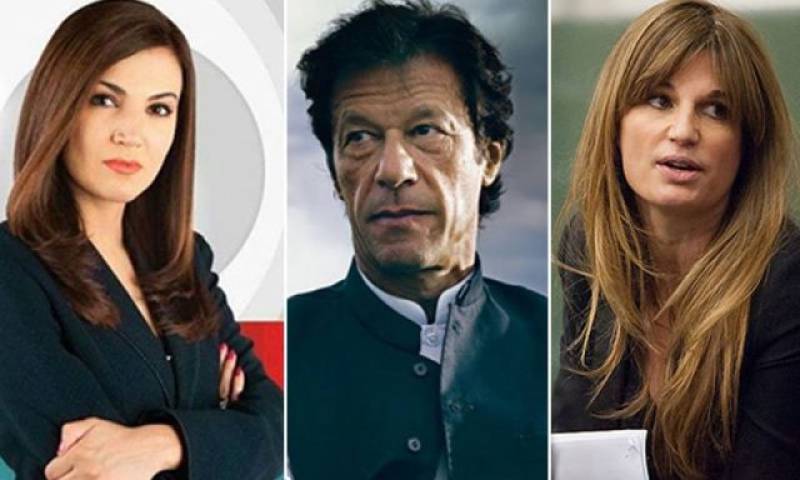 ISLAMABAD – Pakistan Tehreek-e-Insaf (PTI) Chairman Imran Khan, in a recent interview with the Hindustan Times, did not rule out the possibility of marrying for a third time, saying that his previous divorces had made him an even firmer believer in marriage than before.

When asked if he would contemplate marriage again, Khan replied: “Of course. It’s not in my blood to give up."

However, the PTI leader also implied that divorce had taken a toll on him, suggesting he would be more cautious in marrying again. "It takes a lot. There’s nothing worse than divorce, I tell you. It’s one of the worst things that can happen to a human being. It doesn’t matter who initiates it, it’s a terrible experience. So I would be a bit more careful,” he said.

Despite the, at times, unhappy ending to his previous marriages, the Kaptaan was still hopeful. "Marrying at 60 is not like marrying at 30. The great thing about life is that it’s unpredictable; you never know what’s going to happen tomorrow,” he said.

Imran Khan also said that married life was a very civilized way of life. “I am 63 years old and have been married for only 10 years, but I am more of a staunch believer of marriage now [after two divorces] than I ever was,” he said.

On his first divorce with ex-wife Jemima, he said, “It was a very painful ending because it wasn’t a natural ending. But that’s life”. However, he said he did not have any regrets as he had tried his best and so had Jemima, with whom he is still “very friendly”.

“We have a great relationship, which is so good for our children and, Masha Allah, they have turned out to be the biggest blessings and the greatest happiness in our lives,” he added.

However, the couple parted ways only ten months after marriage.

The Pakistani cricket legend-turned-politician also revealed that he had always remained faithful to his spouse while he was married. “I’m very proud to say that while married, I’ve always been faithful. I had told myself I would not indulge in infidelity and I never did. It is the greatest pain a human being can cause to their partner, which is why in all religions it is a sin,” he said.

“I never judge people for what they are. I judge the type of person they aspire to be. You have to be with someone who is stimulating. You know, I’m not into looks that much. I’m not impressed by glamour or fashion. I get impressed by someone who has a belief system, conviction,” he said.