16 killed as US military plane crashes in Mississippi 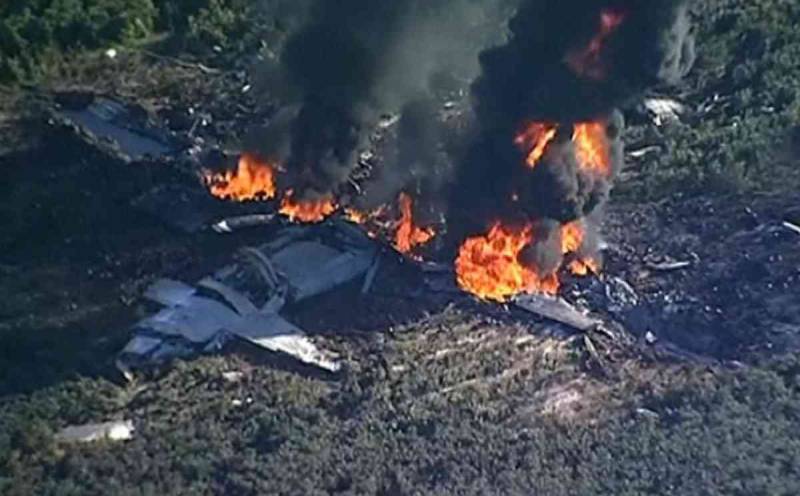 According to Leflore County emergency management director Fred Randle, all 16 victims were on the Marine Corps aircraft and there were no survivors.

Images posted online showed the crumpled wreckage of a plane engulfed in flames in a field surrounded by tall vegetation, with smoke bellowing from it.

The aircraft was a KC-130, one of the most extensively used planes in the military.

Secretary of the Interior and Navy SEAL Ryan Zinke tweeted his condolences saying: "Please join me in praying for or sending good thoughts to the families and unit of the Marines we lost tonight in the C 130 crash."