Screening of 'An Insignificant Man' to take place in Lahore, Karachi & Islamabad 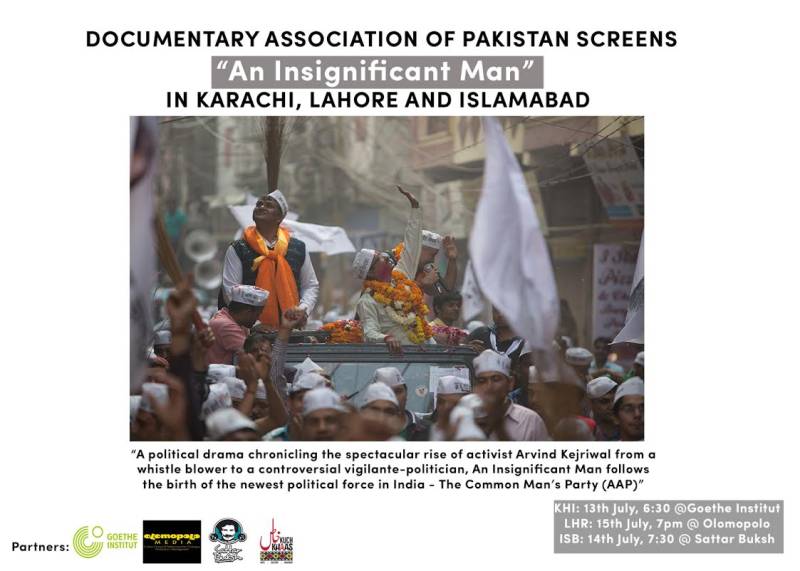 Documentary Association of Pakistan is all set to tell authentic Pakistani non-fiction stories to a wide audience, local & global.

This is brilliant, isn't it?!

Another motive of theirs is to provide mentor ship, training, and capacity building for emerging documentary filmmakers working in Pakistan, and creating a space for factual content in Pakistan.

FOR DETAILS ON DOCUMENTARY SCREENINGS:

6:45pm- Screening of An Insignificant Man

7:45pm- Screening of An Insignificant Man

7:15- Screening of An Insignificant Man

"A political drama chronicling the spectacular rise of activist Arvind Kejriwal from a whistle blower to a controversial vigilante-politician, An Insignificant Man follows the birth of the newest political force in India - The Common Man's Party (AAP)."-  The Arab Spring, the Occupy Movement and the Anti-Austerity rallies in Europe, had an echo in the shape of the anticorruption movement in India. Only that in India, the protestors formed a political party and decided to run for office.

New Delhi became a focal point of public anger against the status-quo. Soon enough, one seemingly insignificant figure was at the centre of it all — Arvind Kejriwal, a polarising leader of the people’s movement that transformed into the nation’s newest political force — The Common Man’s Party (AAP). Distilled from 450 hours of deep access footage, it is a 100 minutes long procedural woven through campaign strategies, heated arguments and inside jokes, laying bare the party’s tactics, vulnerabilities and shortcomings. The film wtinesses the emergence of conflict within the party, while it endures external threats of distrust, smear campaigns and violence.

Khushboo Ranka- She has had experience in the fields of journalism, graphic design and writing for a number of years, before she moved to filmmaking. 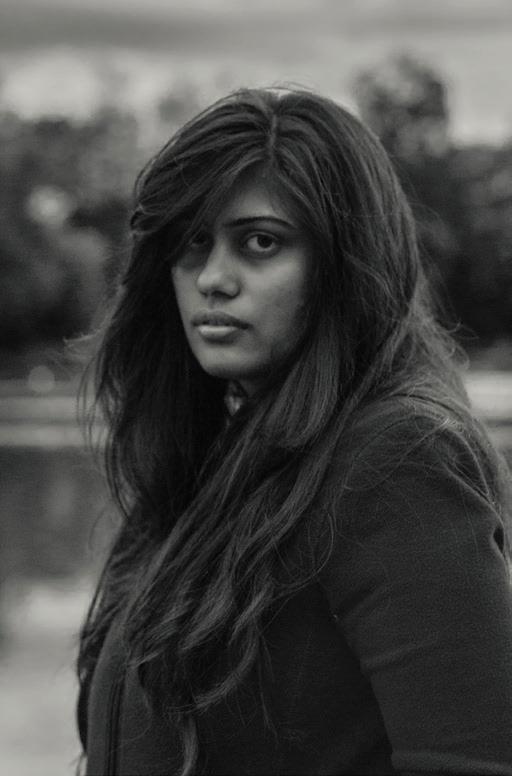 for him: “Bureaucracy Sonata,” a short film he wrote and directed in 2011, which premiered at 42nd International Film Festival of India and won the HBO Best Short Film Award in New York at SAIFF 2012. 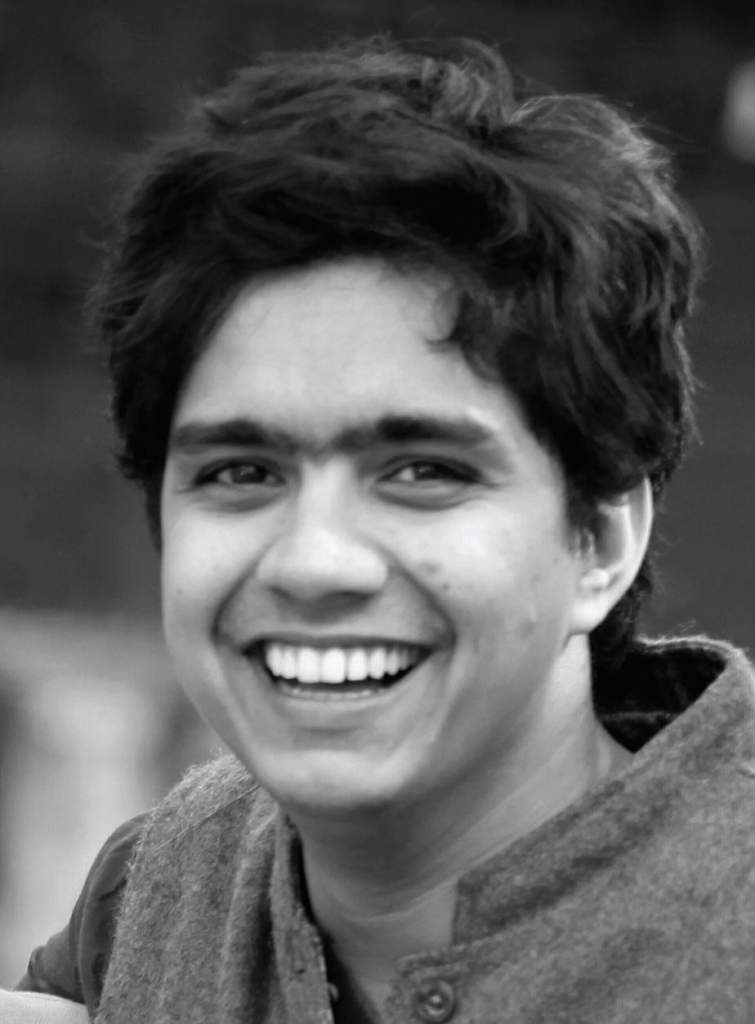