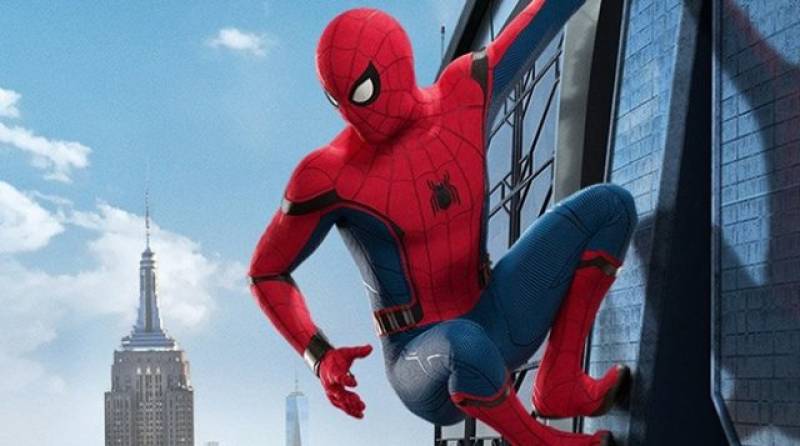 "Spider-Man: Homecoming," Sony's newest addition to the growing legacy of summertime superhero fantasies, has spun up an impressive opening in North American theaters this weekend, with ticket sales for the three-day weekend estimating at $117 million.

This would give the film the third-largest opening so far this year, number three in ranking behind Beauty and the Beast and Guardians of the Galaxy Vol. 2. Sony, along with Columbia Pictures and Marvel Studios spent a hefty $175 million to make the film, but global sales indicate already having surpassed $250 million, according to website boxofficemojo.com.

This family-friendly version of "Spider-Man" comes with a 93 percent rating on Rotten Tomatoes. The film stars Tom Holland as a young Peter Parker, ably mentored by Robert Downy Jr. as Iron Man as he takes on bad guy Vulture (Michael Keaton).

Last week's No.1 film, "Despicable Me 3," came in at second place at a respectable $34 million, website Exhibitor Relations reported. In third place was Sony's heist thriller Baby Driver, with Ansel Elgort (from The Fault in our Stars) starring as a gifted getaway driver suffering from tinnitus - a ringing in his ears - forcing him to play music on his iPod to concentrate when behind the wheel.

Here are the rest of the films rounding out the top 10: