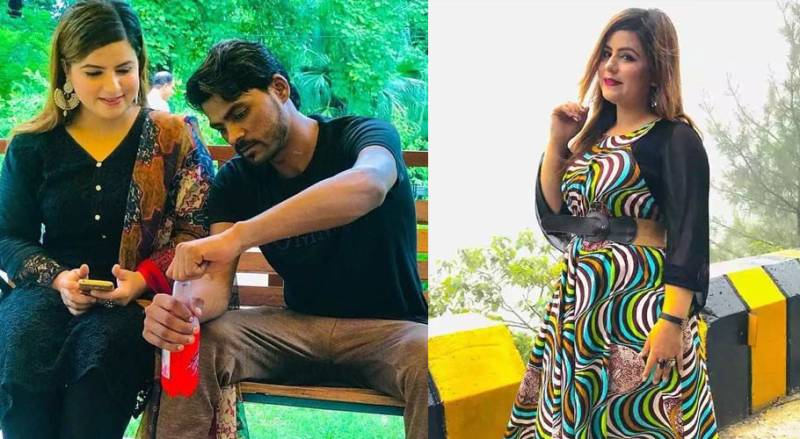 The horrific Minar-e-Pakistan incident, which created ripples on the social media a few weeks ago, has taken a new turn as TikToker Ayesha Akram has named her partner Rambo as culprit.

Ayesha, who had initially stated that her partner Rambo was her saviour, has now called him a villain. The TikToker has submitted a written statement to the DIG (Investigation) to initiate action against Rambo.

According to the statement, Rambo had planned to go to Iqbal Park on Independence Day. He and his colleagues made some nasty videos of her.

Moreover, Ayesha Akram has alleged that Rambo had blackmailed her and taken Rs1 million from her. Further, she stated that she gave half of her salary to Rambo, who runs a TikTok gang. 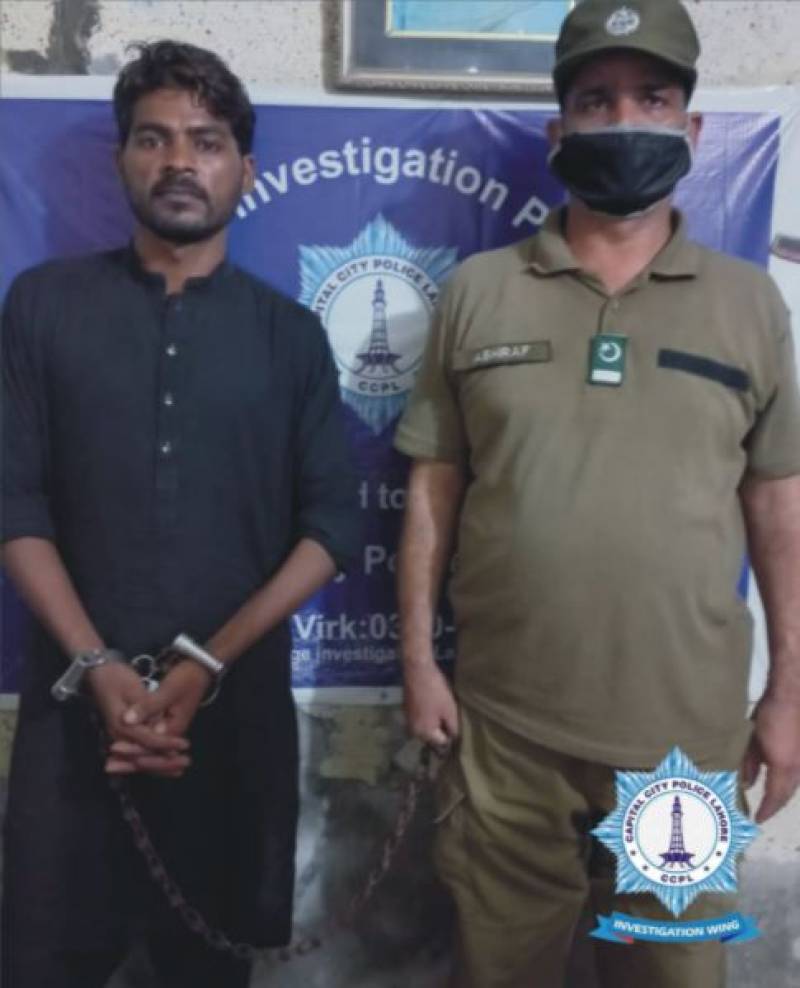 DIG (Investigation) Sharq Jamal was contacted in this regard, but he has yet to comment on the issue.

Earlier, Ayesha had said that Rambo belonged to a humble family and she supported him financially and treated him like a younger brother.

Back in August, a mob of over 400 men harassed and assaulted TikToker Ayesha at Lahore’s Greater Iqbal Park on Independence Day. Horrifying videos of the incident spread on the internet like a wildfire.

LAHORE – The woman TikToker, who was assaulted and molested at the Minar-e-Pakistan on Independence Day, has ...