Sridevi’s death was not accidental but a murder, claims Kerala DGP 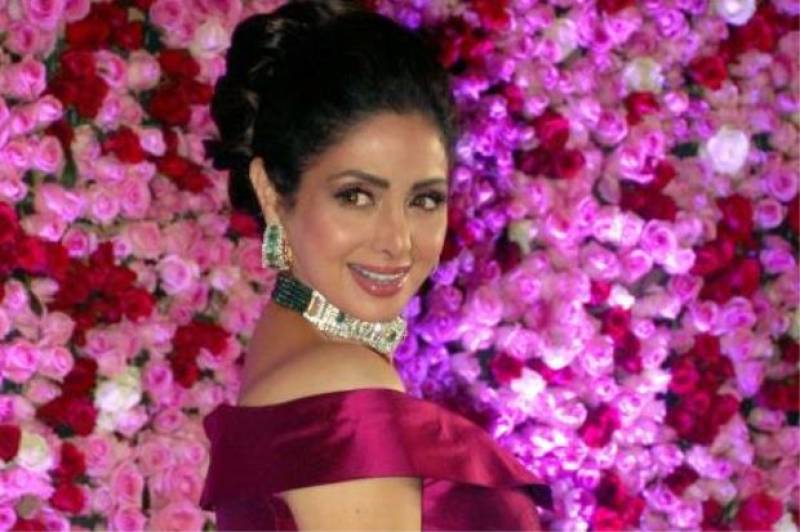 MUMBAI - Kerala Jail DGP Rishiraj Singh made shocking revelations saying that unexpected death of Bollywood actress Sridevi was not accidental but a murder.

The DGP shared that "My friend told me that the death might have been a murder. When I asked him out of curiosity over the death, Dr Umadathan pointed out several circumstantial evidence to prove that the actress  death was not accidental."

DUBAI - Bollywood legend Sridevi passed away on Saturday night at the age of 54 after a massive cardiac arrest, ...

"Without pushing by somebody, a person s legs or head could not drown in one-foot water in the bathtub," he stated.

MUMBAI- Sridevi was one of the most renowned and popular Bollywood actresses, and she died in a Dubai hotel in February ...

Late Bollywood actress Sridevi had passed away in 2018 in Dubai where she had gone to attend a family wedding. Her death had left everyone sad and shocked at the same time when the news of the sudden demise of Sridevi had come out.