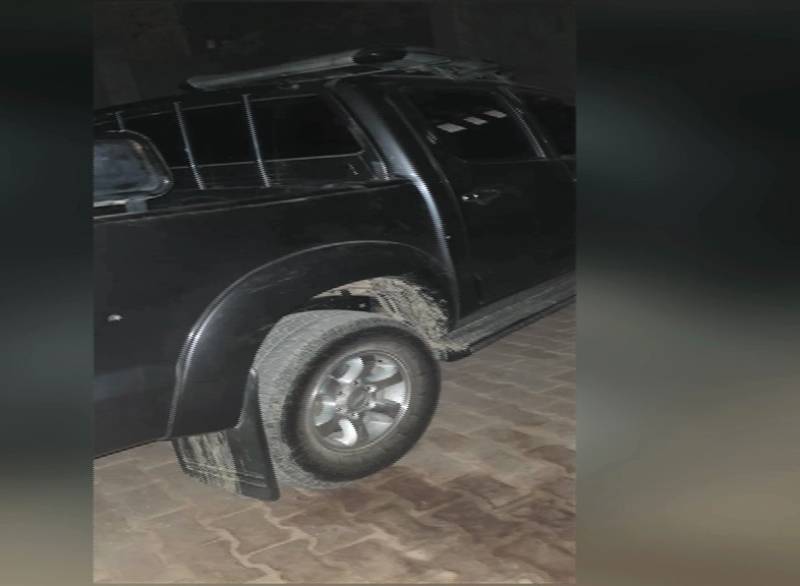 According to media details, some unidentified miscreants opened fire at his convoy in Kali Gul Muhammad area near Airport Road on Friday.

Manzoor Kakar and his accomplices remained unhurt in the attack.

Heavy contingent of police reached the spot after the incident. Meanwhile, the police have started investigation into the incident.