CANBERRA (Web Desk) - An Australian man said an expected parliament vote on same-sex marriage later this year would "force" him to divorce his wife if the measure passes.

Nick Jensen wrote in an opinion piece for the Canberra CityNews that he and his wife, Sarah, have decided they will get a divorce if the country approves marriage rights for gay and lesbian Australians. 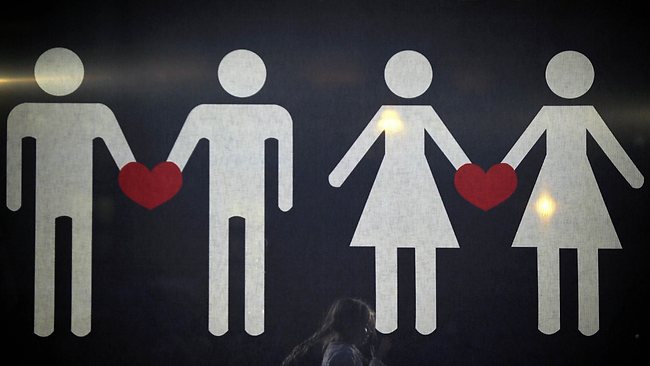 "The decision to divorce is not one we've taken lightly. And certainly, it's not one that many will readily understand. And that's because it's not a traditional divorce," he wrote.

Jensen, a former employee of the Australian Christian Lobby, said he and his wife will continue to live together, raise their children together and will still consider themselves "married by the Church and before God."

"The reason, however, is that, as Christians, we believe marriage is not a human invention.

Our view is that marriage is a fundamental order of creation. Part of God's intimate story for human history. Marriage is the union of a man and a woman before a community in the sight of God. And the marriage of any couple is important to God regardless of whether that couple recognises God's involvement or authority in it.

My wife and I, as a matter of conscience, refuse to recognise the government's regulation of marriage if its definition includes the solemnisation of same sex couples."

The Canberra CityNews, which printed a photo of Nick and Sarah Jensen on its cover, has come under fire online for publishing the article, which many have branded "homophobic." 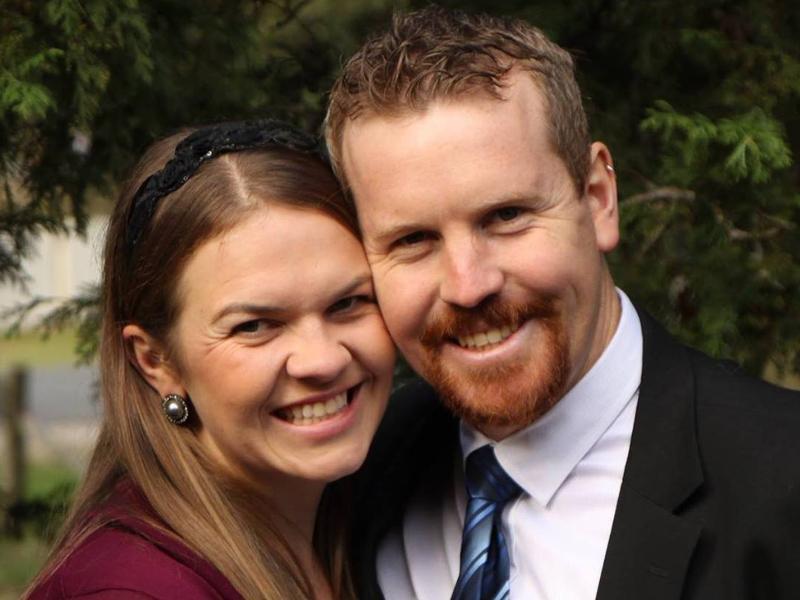 Ian Meikle, editor of the magazine, defended the decision to run the piece.

"I think this couple had an interesting angle, and that it was newsworthy," he told news.com.au.

"The article does not reflect the opinion of the paper. We published arguments and I decided it was a serious enough argument to genuinely warrant some attention," he said. "It's an unusual love story, and what would life be if people didn't have different ways of life."