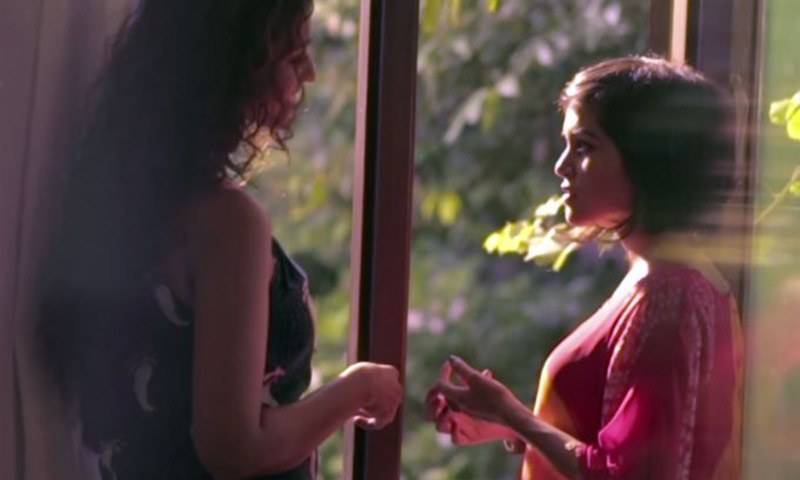 NEW DELHI (Web Desk) - An advertisement showing a lesbian couple preparing to meet the parents is making waves on social media across India. The online video shows two women in a live-in relationship flirting and dressing up for the day, chatting about the expectations they face and their love for each other.

Titled 'The Visit', the ad for a fashion portal's ethnic wear collection has got over 0.2 million hits on YouTube over 10 days. 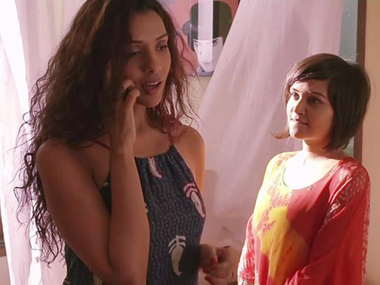 "We tried to avoid the stereotypes associated with gay people. There was no one woman looking more masculine or feminine in the film. We tried to give it a candid feel like it is any other couple being apprehensive about meeting the parents," says Avishek Ghosh, co-partner of Hectic Content, the production house that made the film conceptualised by ad agency Ogilvy & Mather, Bangalore. 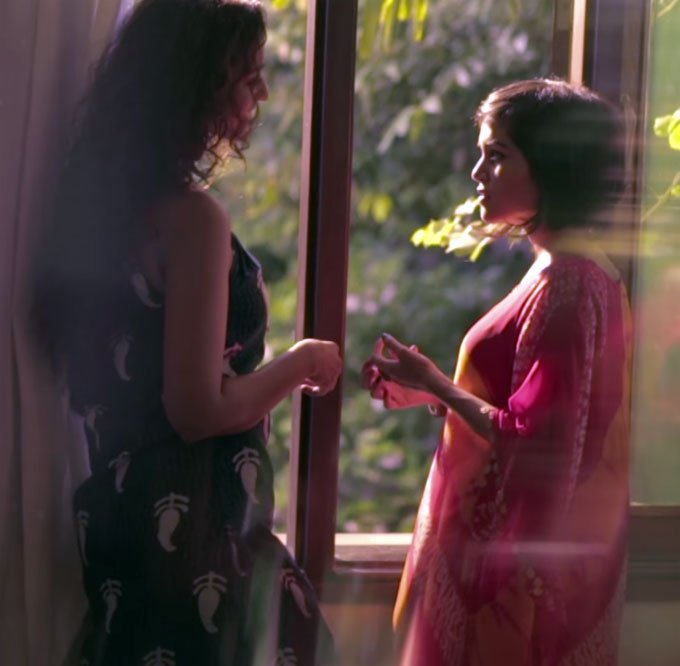 "The ad has got 3 million views across social media like Facebook, YouTube etc," says Manish Aggarwal, VP (marketing) at Myntra Fashion which is promoting the ad.

Some people were jubilant:

What a bold and awesome attempt by Ogilvy and it is indeed worth it. #AnoukBoldisBeautiful #Myntra  https://t.co/I2IujTSerz — Danny Jacob (@danny_jacob) June 11, 2015

"India's first lesbian ad" is lovely. I mean OK I find it boring & overstretched but it gets it point across so yay.

'The Visit' Watch the first Indian ad featuring a lesbian couple, before it gets banned! http://t.co/Ja5JiRj9FW via @folomojo — Neha Gupta (@ne_hah) June 11, 2015