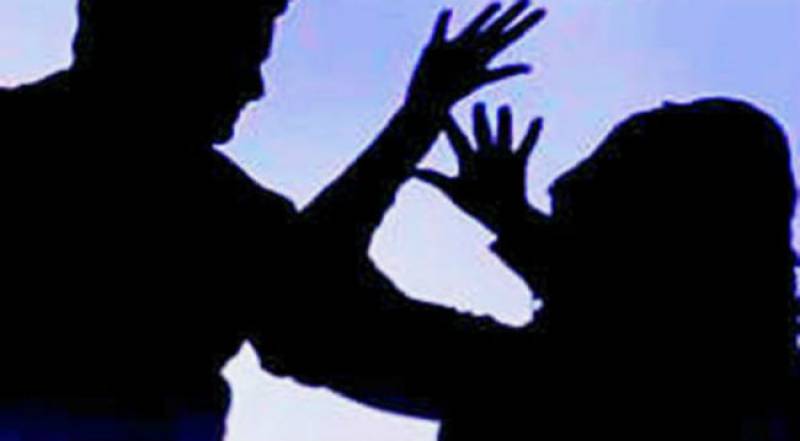 BAHAWALPUR (Web Desk) - An eight-year-old girl was assaulted and hacked to death by two men in Ahmadpur East on Thursday.

According to police officials, father of deceased said that his daughter had brought him food while he was working in the fields in village Aliwala with two fellow villagers. He said he believed that one of these men had abducted his daughter while she left.

He further revealed that the men might have lured her to an abandoned place where they assaulted and killed her.

The residents of the village later found the dead body in a ditch. Although an FIR has been registered, police are waiting on the autopsy report before making any arrests.