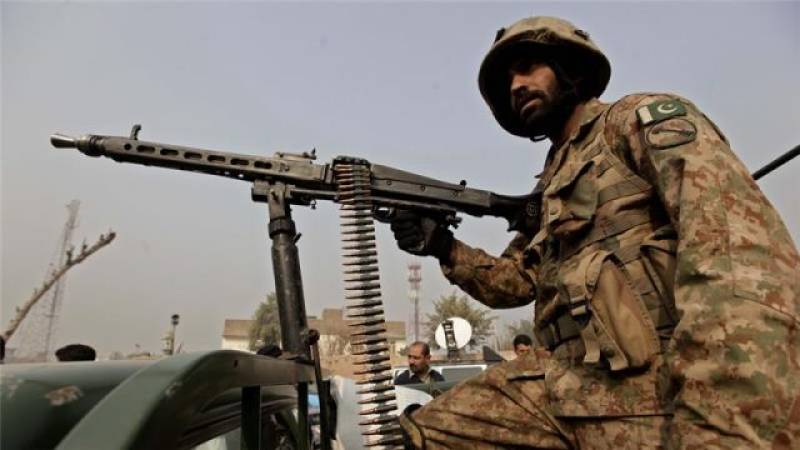 ISLAMABAD – The federal government has proposed to allocated Rs1,370 billion for defence expenditure as it unveiled its Budget 2021-22 in National Assembly on Friday.

The government has earmarked Rs1,977.63 million for Defence Division while Rs1,745 million has been set aside for Defence Production Division.

Furthermore, Rs21.048 billion has been granted for Interior Division. It also announced to set aside Rs200 million for Pakistan Nuclear Regulatory Authority in the budget for fiscal year 2021-22.

Details of funds for the Interior Division in Public Sector Development Programme (PSDP) for the Year of 2021-22 are following;

Under new schemes, the government allocated Rs1000mln for balance works for operationalization of Metro Bus from Peshawar Morr to New Islamabad International Airport (NIIA) and other projects.