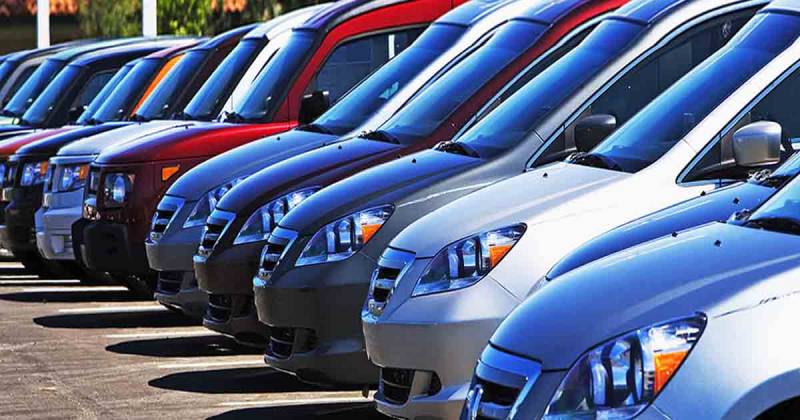 This was announced by Finance Minister Shaukat Tarin during his budget speech amid ruckus by opposition inside and protests by the employees outside the lower house of Parliament.

ISLAMABAD – Prime Minister Imran Khan on Friday said that the budget 2021-22 would make everyone happy. He ...

It has also been expected to lower taxes on brand new motorcycles and on new models of tractors. It is proposed to cut sales tax, excise duty and additional customs duty on small cars which might bring the prices of these vehicles down and boost their sales.

The automobile manufacturing companies have failed to decrease the prices of the cars despite a visible decrease in the dollar rate in the last few months. It has been a practice in Pakistan that prices of goods go up with the rise in dollar price but vice versa is not true.