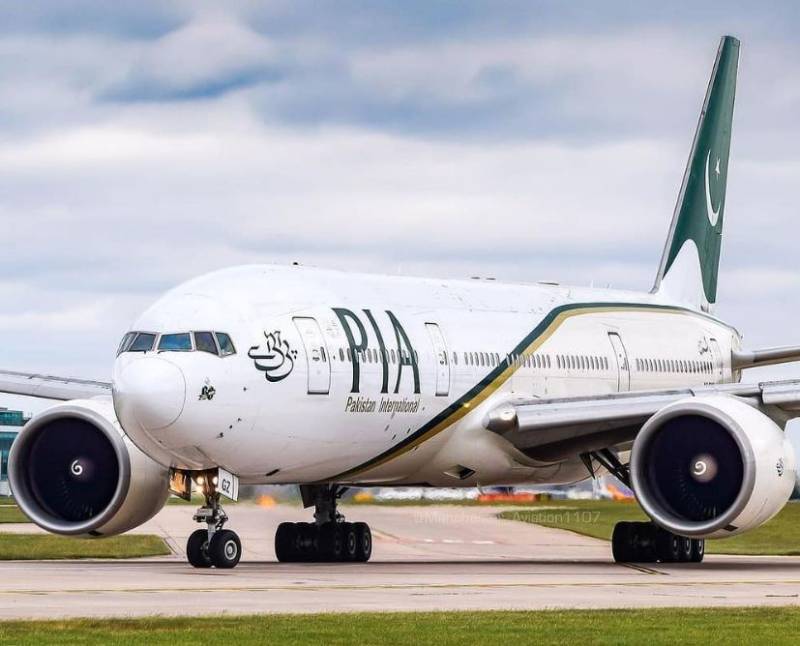 PIA spokesman Abdullah Hafeez Khand mentioned that the flight operations to and from the Middle East country had been suspended after Israeli forces resorted to bombardment at the capital’s airport.

He mentioned that both runways are damaged which led to the complete suspension of flight operations there.

In wake of the grave situation, flight PK-135, which was scheduled to depart from Karachi to Damascus on Friday morning, was suspended. Another flight PK-136 was also canceled.

PIA spokesman maintained that the flight’s cancellation was unavoidable due to the confronted operational issues, however he mentioned rescheduling as the runways were restored.

ISLAMABAD – A special flight of Pakistan International Airline flight that landed in Syria’s Damascus after ...

A large number of Pakistanis visit the Arab country for pilgrimage every year and the national flag carrier started direct weekly flights in the last week of May this year.

Jewish forces have carried out hundreds of air strikes in Syria, but rarely have such attacks caused major flight disruptions.