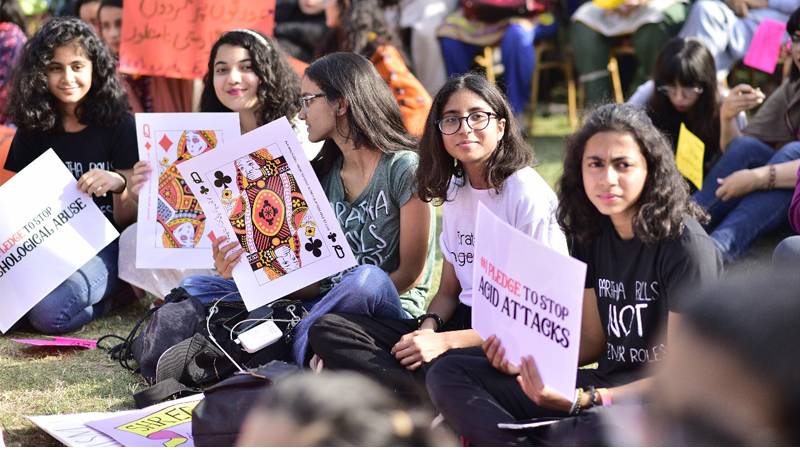 LAHORE-White Ribbon Pakistan, a social sector association working for gender equality, has turned to an unconventional way to raise awareness about ending violence against women by instigating playing cards with moral messages imprinted on them. 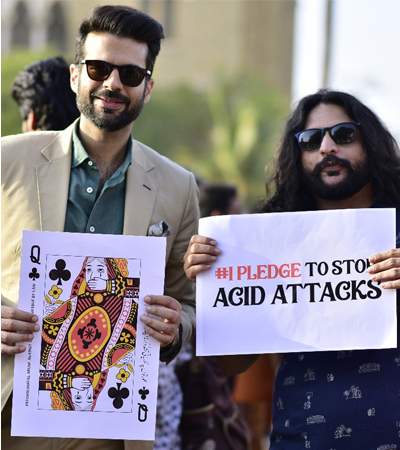 Each of the four Queens in the deck has been illustrated to depict a different form of abuse i.e. acid attacks, honor killings, psychological abuse and physical abuse. The sides of these 4 cards contain informational messages both in Urdu and English. 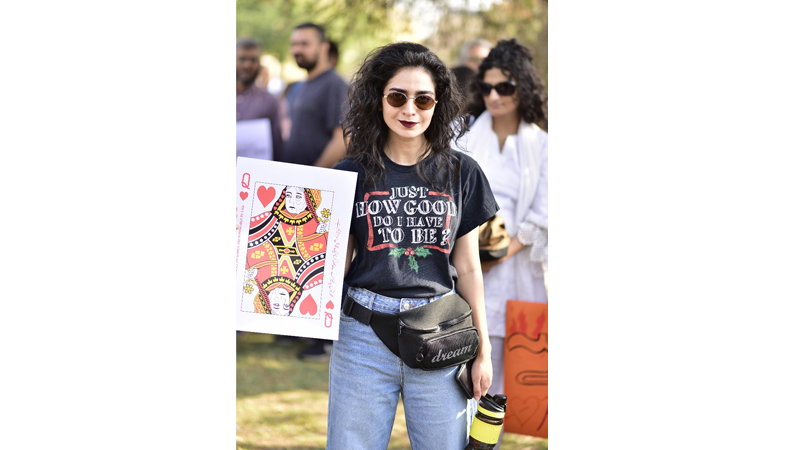 These cards are being dispersed by influential women, celebrities and social workers at different places like chai dhabbas, snooker and gaming clubs, road side cafés & tuck stops. The ‘Queens Campaign’ intends to start discussion around the point and make sure that men are aware of the laws on women protection. 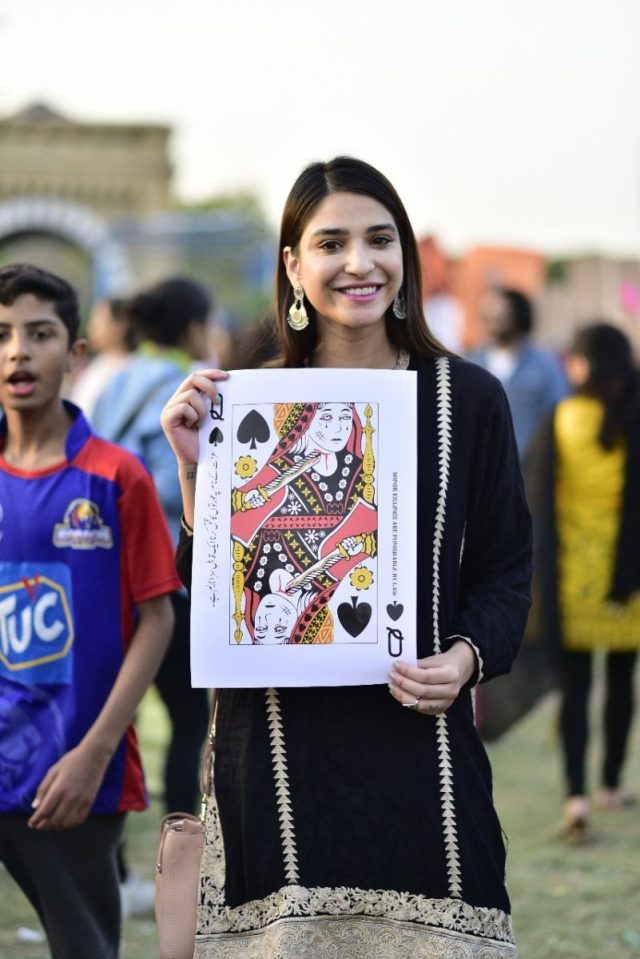 In Pakistan, every 5th woman is the victim of physical violence with 80% of the total female population suffering this abuse. Around 40% of all married women are subjected to domestic violence in their lifetime.

'White Ribbon' is working with a distinct approach to tackle the issue of violence against women by addressing the patriarchal mind-set of individuals, society and state; and spreading awareness about the repercussions of domestic violence.

Talking at the eve of the launching ceremony of the campaign, Chief Executive Officer of White Ribbon, Omer Aftab said, “One issue with most communication campaigns on domestic violence is that the media is either ignored or doesn’t reach the target market. In an effort to connect directly with its intended audience, White Ribbon used a highly innovative medium that has never been utilized before.”