Next IPL will be in Pakistan: Umar Akmal gets roasted for mixing up PSL with IPL 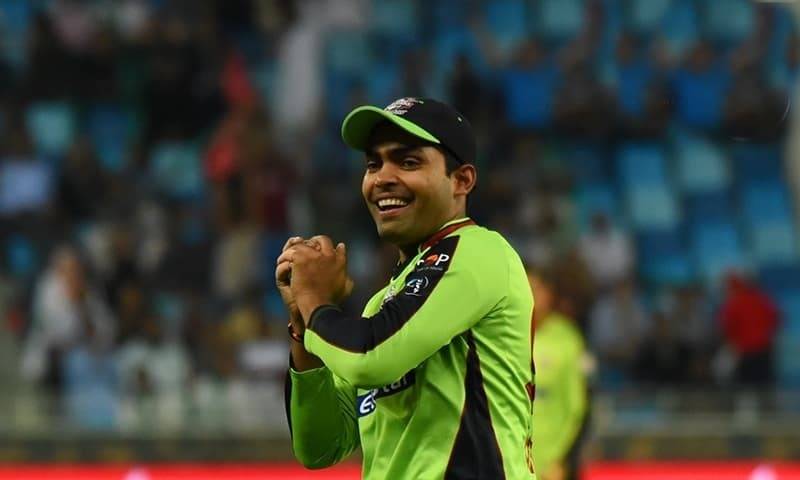 "It is obvious that Quetta is in Karachi and we are playing at our home ground. How much ever the crowd supports, the team will play that much better. If the crowd continues to support us like this then the next IPL, sorry PSL, will be played here only," Akmal said.

And d Pride of Performance goes to Mr Umar Akmal ??