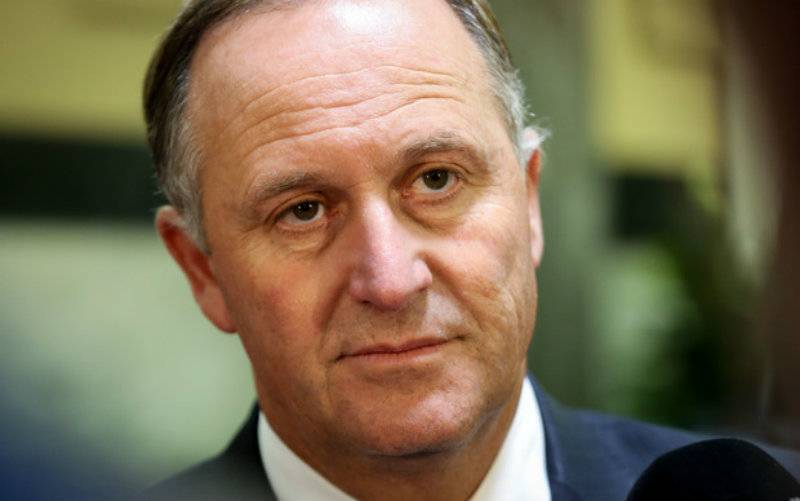 WELLINGTON (Web Desk) - New Zealand Prime Minister John Key was ejected from the Parliament House for disobeying the Speaker after an exchange with Greens co-leader James Shaw over the Panama Papers leak.

The incident happened on Wednesday afternoon when the prime minister was answering a question from Mr Shaw on why he refused to apologize to charities Greenpeace, the Red Cross, and Amnesty for linking them to the Panama Papers. 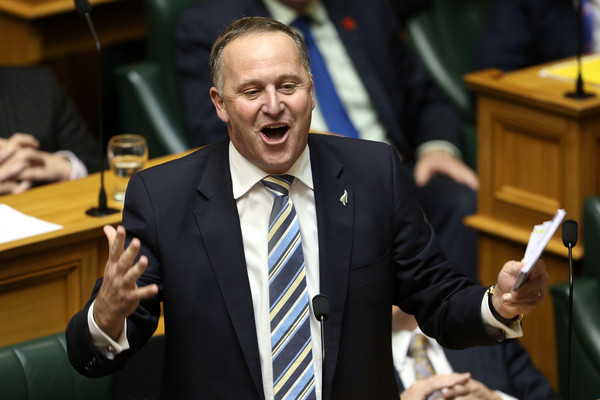 While calling for order, Speaker David Carter told PM Key to "resume his seat". When PM Key didn't do as he was ordered. he was ejected from the chamber, the RadioNZ reported.

"I gave him fair warning, when I stand to my feet and call to order, he is to be treated no different to any other member of this House." 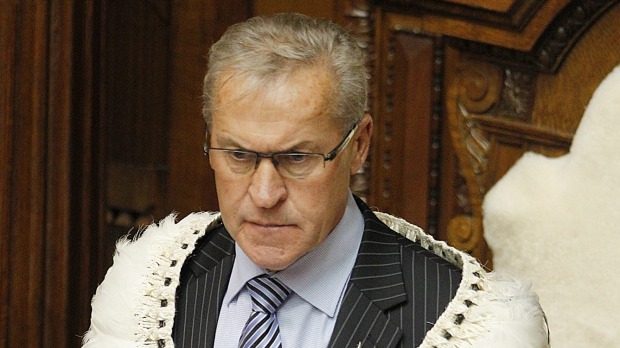 The Speaker ordered Mr Key to leave after he continued to shout, despite Mr Carter telling him to stop.

Yesterday Mr Key used Parliamentary privilege to claim that Amnesty, Greenpeace and the Red Cross had been implicated in the Panama Papers leak, and that Green MP Mojo Mathers had a foreign trust.

The charities named had been the victim of an earlier scam where fraudsters used their names as a front to hide their money in foreign trusts and were not named in the papers.

Labour leader Andrew Little said Mr Key crossed the line by naming the charities and should have been ready to apologize.

"It's pretty shameful actually, when the Prime Minister gets thrown out - the one person who we do need to know keeps his cool in Parliament is the prime minister. I think he lost control, because he doesn't like being under pressure to do what a person with character would do, which is apologize for a glaring mistake."

It is not the first time John Key has been thrown out of the chamber as PM. Parliamentary records show he has been expelled on three other occasions while MP, the New Zealand news website Stuff reports.

Nor is he the first New Zealand prime minister to be ejected from the chamber: he follows in the footsteps of Helen Clark, in 2005, and before her, David Lange in both 1986 and 1987.