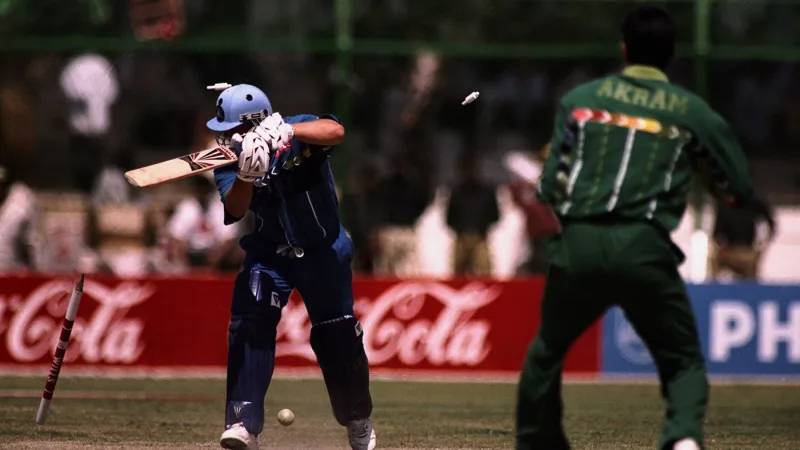 ISLAMABAD – Former Sri Lanka all-rounder Tillakaratne Dilshan has picked 'Sultan of Swing' Wasim Akram as the only Pakistani to lead the bowling attack in his best ODI XI.

He picked the line-up from among players he played with or against during his career.

“What do I say about him? He’s one of the greatest left-arm bowlers in the game. He could swing the ball and he had the best yorker of those days. I pick him over Glenn McGrath because he can swing the ball,” he told ESPNcricinfo as quoted by cricketpakistan.com.pk.

He packed the middle-order with some of the greatest batsmen of all-time, Brian Lara, Mahela Jayawardene, Ricky Ponting, while South Africa’s all-rounder Jacques Kallis and wicketkeeper-batsman AB de Villiers were also included in the lineup.