US dropped 751 bombs on Afghanistan in September 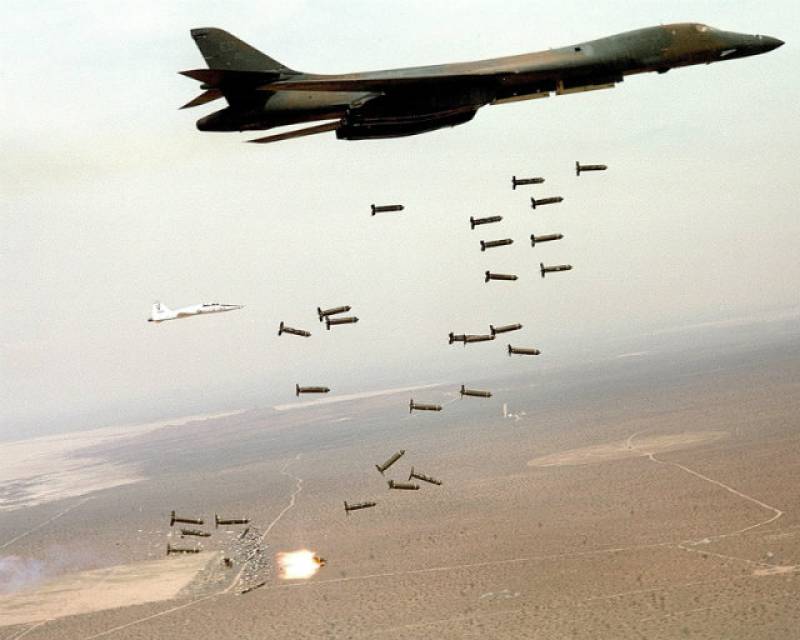 WASHINGTON/KABUL - The US military dropped 751 bombs on Afghanistan during the month of September, the highest number in five years, according to a report recently released by US Air Forces Central Command.

"This increase can be attributed to [President Donald Trump's] strategy to more proactively target extremist groups that threaten the stability and security of the Afghan people," the USAFCC said in the report.

The total number of bombs dropped on Afghanistan in September is more than 50 percent of the total for all of 2016, when 1,337 US bombs were deployed.

So far this year, the US has deployed 3,238 bombs in Afghanistan.

In August, Trump said that although he had considered pulling the US military out of Afghanistan, where it has been fighting since 2001, further review made him decide the threat there was too severe for such a move at this time.

WASHINGTON - US Defence Secretary James Mattis warned Tuesday that an American withdrawal from Afghanistan would be ...

"Today, 20 US-designated foreign terrorist organisations are active in Afghanistan and Pakistan - the highest concentration in any region anywhere in the world," Trump said.

The continued military effort in Afghanistan has led to a record number of civilian deaths this year.

During the first six months of 2017, at least 1,662 Afghan civilians were killed and more than 3,500 wounded by US airstrikes, reported the New York Times.