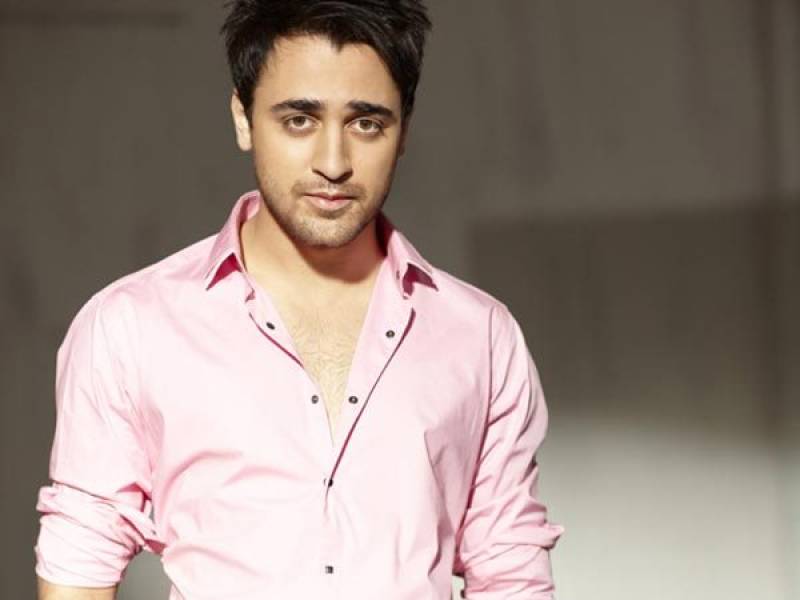 Actor Imran Khan has started a debate by dropping a major bomb about Bollywood industry. Throughout the years we have been seeing the same prominent faces on the screens ever wondered why? It is all because of the difficult process which one has to go through to make a big break in the acting Industry.

Imran Khan explained how A-list actors will offer women deals which can make or break their careers, male actors will make it ‘simple’ and clear if you want a role in the movie then you will have to sleep with the male actors otherwise they can forget about the role. He explained this in his interview with Pinkvilla.

When Imran Khan was asked if the names of those A-list stars will ever go out in the public he replied with its highly unlikely that such situation will ever occur.His statement sure showed us yet another hidden reality of the industry which has kept so many dark and deep secrets buried in it. Many had to pay the price for sure.