Sukkur: Nine of family including 6 children dead as wall collapses 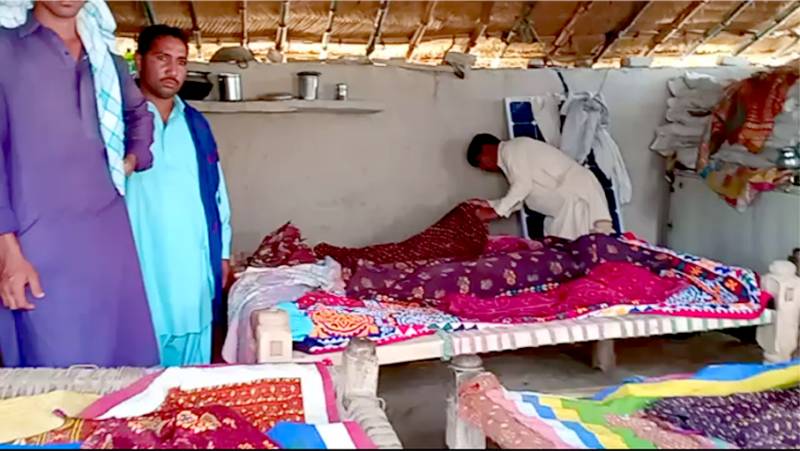 According to details, the incident took lives of eight children of the same family while three other minor were also found to be injured under the debris of the collapsed wall.

As rescue teams failed to reach the place of incident in time, the locals of the area helped their self to recover the dead bodies from the rubble, whereas, other three injured children were shifted to the hospital where they are said to be in critical condition, as per the sources.

The Chief Minister Sindh Murad Ali Shah has taken a notice of the incident.

As per the details, the incident took place owing to the shabby state of the house.