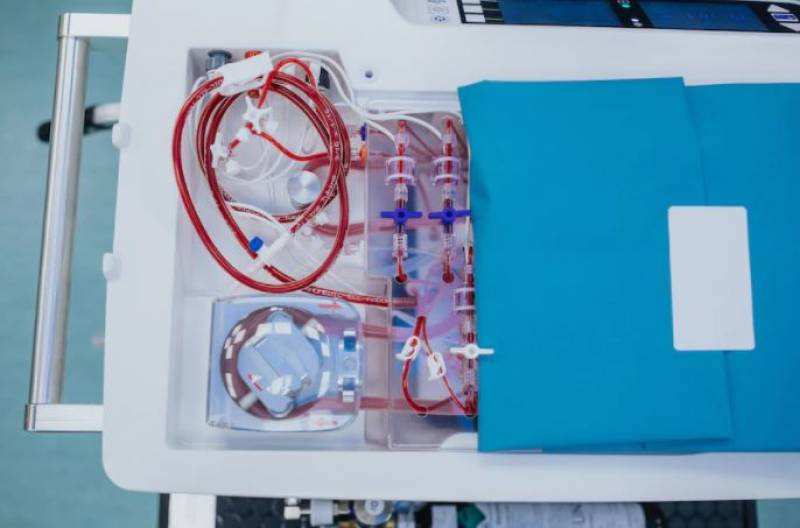 MELBOURNE – A team of medical experts in Australia have set a new record after they successfully kept a human heart alive outside the body for a record-breaking amount of time.

The donated heart, according to reports, spent seven hours and 18 minutes in transit, the longest time period a heart spent without blood supply. It all happened due to a new machine “heart in a box” that is under trial at the Alferd Hospital

The organ has been transplanted in 55-year-old father named Andrew Conway at a hospital. The patient, who has been discharged from the hospital with new heart 12 days after the surgery, has called it “exciting technology”.

The machine pumps a nutrient-rich liquid called perfusate into the muscle to keep heart cool and oxygenated.

It was the first trial of the technology outside Europe. The technology also helps reduce the chance of complications after transplant procedure.

In 2019, A UK man had received a transplanted heart that was kept 'alive' for five hours outside the body.