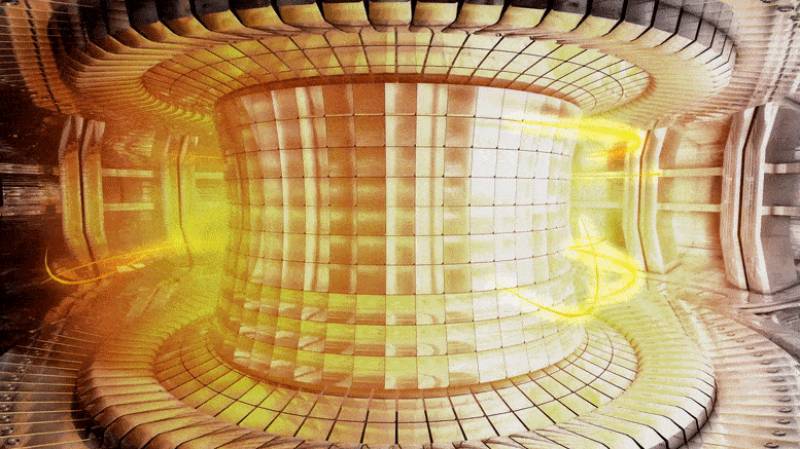 SEOUL – Scientists at the Korean Superconducting Tokamak Advanced Research (KSTAR) have taken a major leap forward in the development of a working nuclear fusion reactor.

Nuclear fusion, which works by combining two atomic nuclei into a larger nucleus to release energy, promises to unleash more energy than it consumes.

The facility has managed to break their own record, set in 2019, by holding a plasma ion temperature of over 100 million degrees for 20 seconds, calling it "artificial sun".

For comparison, the core of the Sun reaches about 15 million Centigrade.

To achieve such ridiculously high temperatures, the researchers used the “superconducting fusion device” to super-heat hydrogen isotopes to a plasma state. The problem is that this state is hard to maintain, even once it’s reached, but the intense temperatures are enough to actually separate ions from electrons. This mimics conditions thought to be present within our own Sun, giving the scientists a chance to study the behavior of the plasma and take various readings.

One of the ultimate goals of this kind of research is to harness the power of fusion energy. If such a breakthrough could be made, it could completely revolutionise how the world gets its power and, if it proves to be a clean and sustainable energy source, it may be just what we need to end our reliance on fossil fuels on a massive scale.