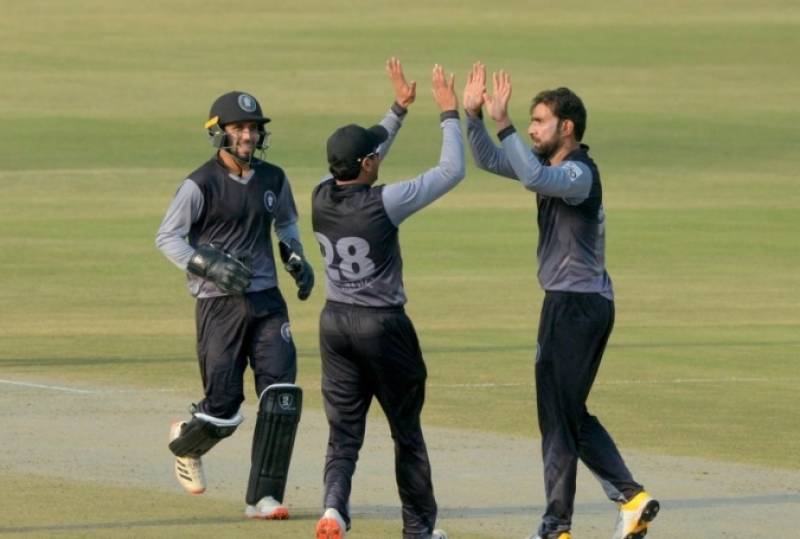 LAHORE – Northern were handed a humiliating defeat by Khyber Pakhtunkhwa after former’s batting and bowling lineup failed to perform in the 30th match of the National T20 Cup at Gaddafi Stadium Lahore on Monday.

While chasing the mammoth target of 208 runs, all Northern players were removed at 115. Rohail Nazir remained top scorer with 35 runs while most of the players could score below 10.

Earlier, Northern won the toss and decided to field first.

After Sahibzada Farhan (18) and Israrullah (0) could not give a strong opening stand, Kamram Ghulam displayed a thrilling game and scored unbeaten 110 off 64.

Iftikhar Ahmed also played a lead role in posting a tough target for the rival team as he made unbeaten 54 off 26.

Sindh defeated Balochistan by five wickets in the 29th match of the National T20 Cup at the Gaddafi Stadium on ...