Pakistan contingent off to Iran for Asian Volleyball Championship 2019 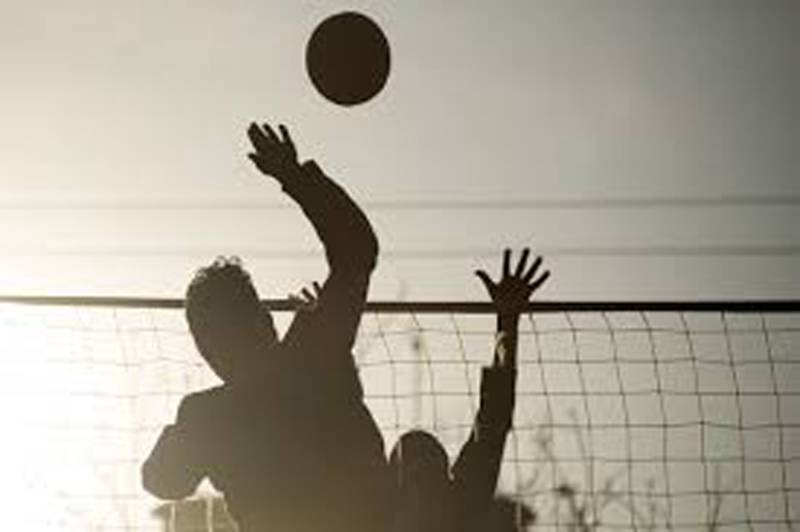 ISLAMABAD - A 19-member Pakistan contingent, comprising 13 players and six officials departed for Iran from Islamabad Airport on Wednesday to feature in the Asian Men’s Volleyball Championship.

The 20th edition of the championship is scheduled to be held in Tehran, the capital city of Iran from September 13 to 21.

Pakistan have been placed in Group D along with South Korea, Indonesia and Kuwait. Hosts Iran, Qatar Sri Lanka and Australia are in Group A. Group B comprise defending Champions Japan, Chinese Taipei, Thailand and Hong Kong, while China, Kazakhstan, India and Oman form Group C.

Pakistan will face four-time champions South Korea in their inaugural contest on September 13. In their second fixture, they will take on Indonesia on September 14, while their third outing will be against Kuwait on September 15.

Secretary Pakistan Volleyball Federation (PVF), Shah Naeem Zafar talking to APP said that Pakistan team had prepared well for the event and would live up to the expectations.

“Our team is a blend of senior and junior players. We are optimistic they are capable of producing some really good results,” he said.

According to Shah Pakistan’s Group was not tough and hence the team’s chances to advance to the next round were bright. He said the team had undergone an intensive training programme at a camp at Pakistan Sports Complex, Islamabad where Korean coach Kim Kyoung Hoon had imparted them training on most modern lines.

The topflight championship is a biennial international volleyball tournament, organized by the Asian Volleyball Confederation. The top eight teams from the championship will go through to the 2020 AVC Men’s Volleyball Olympic Qualification Tournament, to be held early, next year.