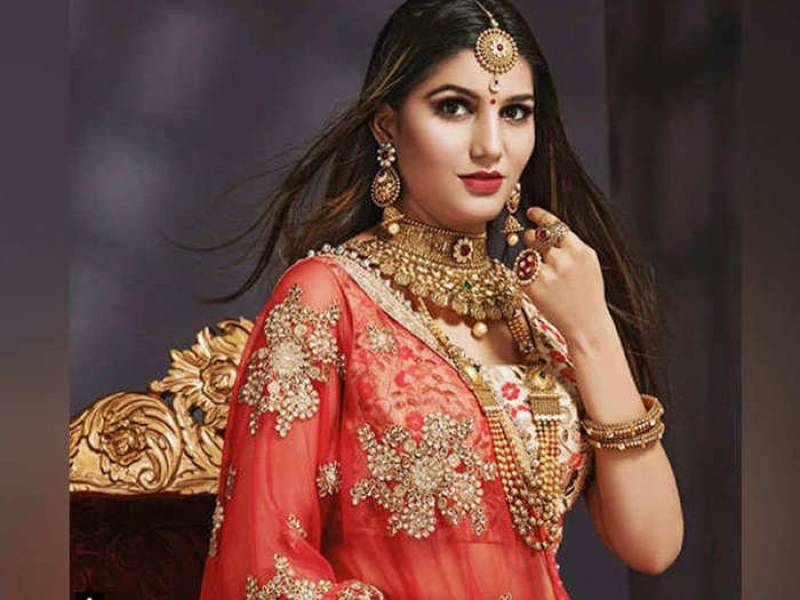 Sapna Chaudhry is a popular Haryanavi singer-dancer-actress who became a victim of a death hoax.

As per the fake news circulating, the Indian dancer had passed away in a road accident in Haryana's Sirsa. With the fans mourning Shukla's sudden death, rumours about Sapna's death spread like a wildfire on the internet.

The circulation of the fake news resulted in fans paying tributes to Sapna. Amidst the false death alarm, her manager confirmed to a leading publication that she is fit and fine.

Moreover, her latest update on Instagram was also proof that the news was fake. In her Instagram post, she thanked her fans and followers for always supporting her.

The entire fiasco stemmed from a piece of old news when a dancer by the name of Preeti, who is also popularly known as Junior Sapna, lost her life in a road accident on 29th August.

Some misunderstood the mishap and confused Jr Sapna's death with Sapna Choudhary's.

On the work front, Sapna was last seen in Bigg Boss 11 and has worked in the iconic Haryanavi number Teri Aankhon Ka Yo Kajal.