Aima Baig was being approached for Big Boss 13 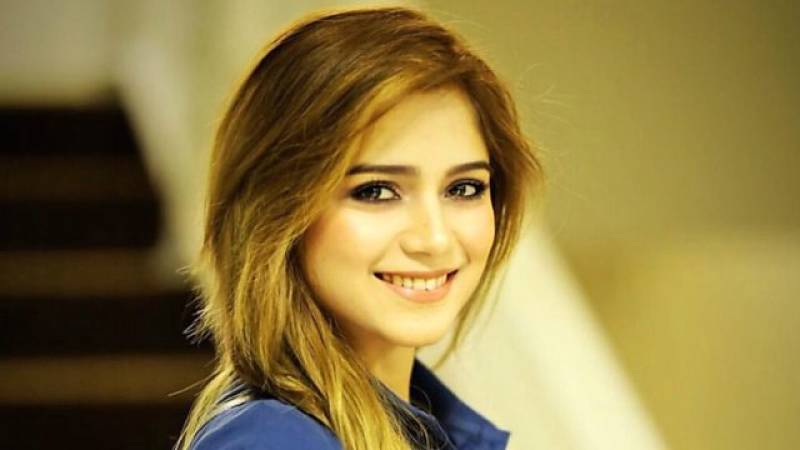 LAHORE - Pakistani talented singer Aima Baig is known for her versatile voice. Classical, rock, pop and romantic, Aima has tried just about everything and impressed not only her listeners but the audience worldwide as well.

With the magical voice, Aima rocks not only playback singing but her singles, duets and concerts as well. Baig's Coke Studio performances are a definite hit, gaining views in millions.

Considering Aima’s popularity, it was only right that she was approached for something across the border. However, the surprising element was the fact that Aima received an invite not for performing in India but to participate in the most controversial show across the border, Big Boss.

In a recent interview, Aima Baig revealed that she was being invited by the cross border entertainment industry to participate in the recent season of Big Boss. “For starters, I actually thought I was being duped,” Aima shared in a video.

Big Boss, well into its 13th season now, is a reality TV show, broadcast on the Colors channel in India. The reality series follows the Big Brother format and is hosted by Bollywood actor Salman Khan.