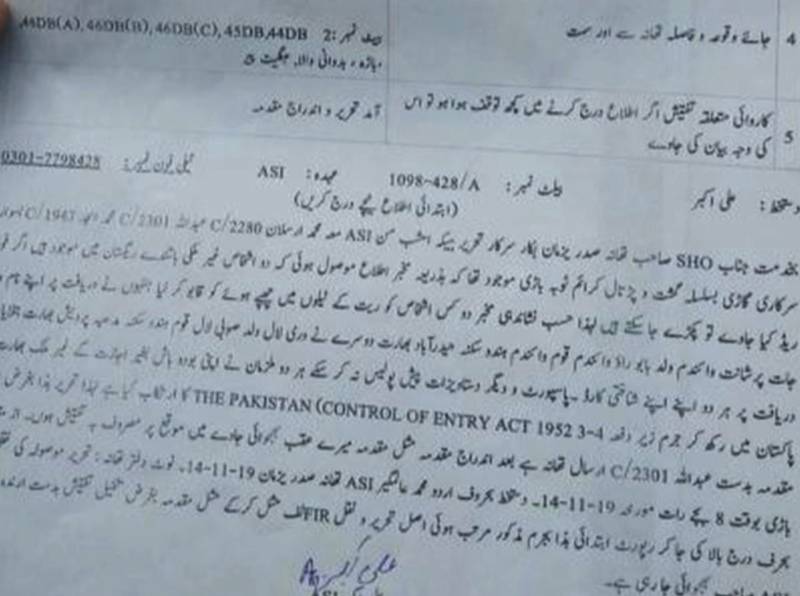 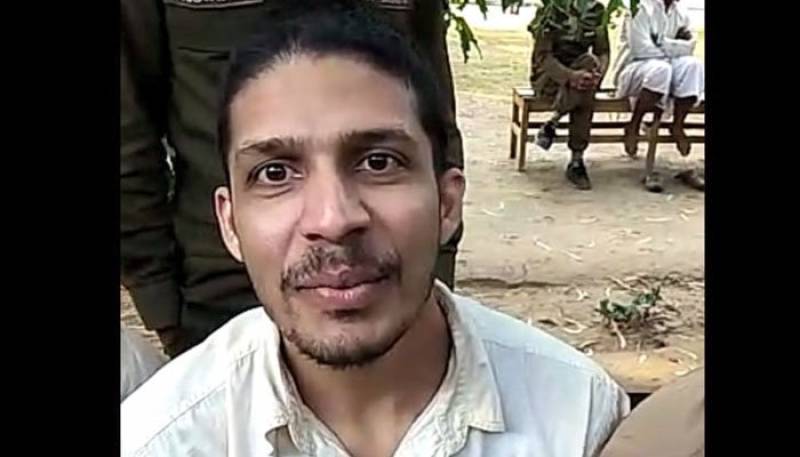 According to police, the two persons, who seemed to be suspected terrorists, were nabbed on the information of local police informer.

They were identified as Prashant and Darilal from the Indian states Madhya Pradesh and Hyderabad respectively.

One of the apprehended is said to be a software engineer, raising the possibility that he was sent to Pakistan to carry out some sophisticated terror attack, according to an FIR, registered with the Yazman police.

Both the Indians entered Pakistan without proper documentation. They will be handed over to investigation agencies for further questioning, police sources said.

This is the second time in a few months that Indian nationals have been arrested after they crossed the International boarders.

Earlier, the FIA had arrested an alleged spy from Torkham border, identified as Umar Daud. In an official press release, the FIA said it handed him over to Peshawar officials.