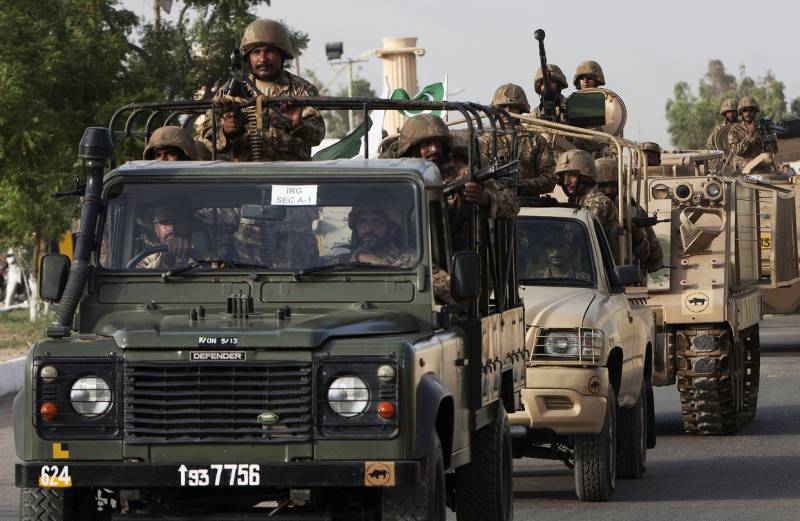 BANNU – One terrorist was killed while six of the suspected militants were apprehended in an intelligence-based operation (IBO) conducted by security forces in the North Waziristan district, the military's media wing said Friday.

A statement issued by the Inter-Services Public Relations (ISPR) said security forces conducted the operation in the Hassu Khel area of Mir Ali on intelligence reports. Pakistan Army conducted the cordon and search operation to eliminate terror suspects in the area.

Earlier, two people were killed outside their residence in the targeted attack by an outlawed terror outfit in Mir Ali Tehsil of North Waziristan.

Local media quoting security forces said that two men named Dostullah and Munib Khan were gunned down by unidentified suspects in Haider Khel village on the outskirts of the Mir Ali Tehsil. The assailants later fled in the darkness.

Pakistan Army later cordoned off the area to apprehend the terrorists who had planted the IED and during an intense exchange of fire, one of the terrorists was killed while escaping.

There has been an uptick in attacks on security forces in recent months, especially in Khyber Pakhtunkhwa and Balochistan.