Alizeh Shah looks beautiful in new video as she makes faces, plays with her hair 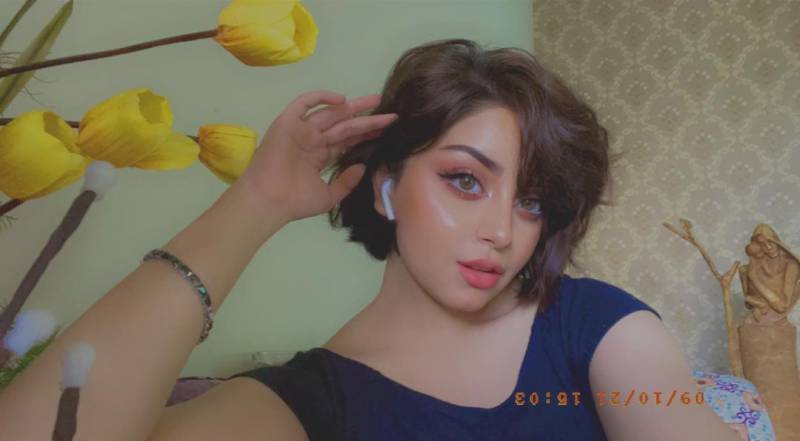 Pakistani model and actress Alizeh Shah is controversy’s favourite child and everything she does goes viral across social media platforms instantly.

The latest example of this is her brief videos, which she shared on her Instagram Stories on Friday. Wearing a blue top, perfectly suitable makeup and ear pods, Alizeh is seen making faces and playing with her hair.

A few days ago, Alizeh shared a video on her Instagram handle wherein she was seen singing a song originally sung by American singer 6lack. The video went viral on social media, triggering rumours that she was in love. However, Alizeh clarified a day later that she sings for herself and that the song was not meant for anyone else.

Given the nature of her on and off screen actions and the reaction they draw from the general public, the tagline “Exactly where I'm meant to be” on her Instagram page perfectly suits her persona.

On the work front, Alizeh is a performer par excellence. Her performance as Palwasha in drama serial Ishq Tamasha earned her Hum Award for the Best Television Sensation.

She got a huge fame from her role as Dua in Ehd-e-Wafa and then she won hearts in plays like Hoor Pari, Jo Tu Chahey, Mera Dil Mera Dushman and Taana Baana.