Alizeh Shah’s latest singing video suggests she is in love! 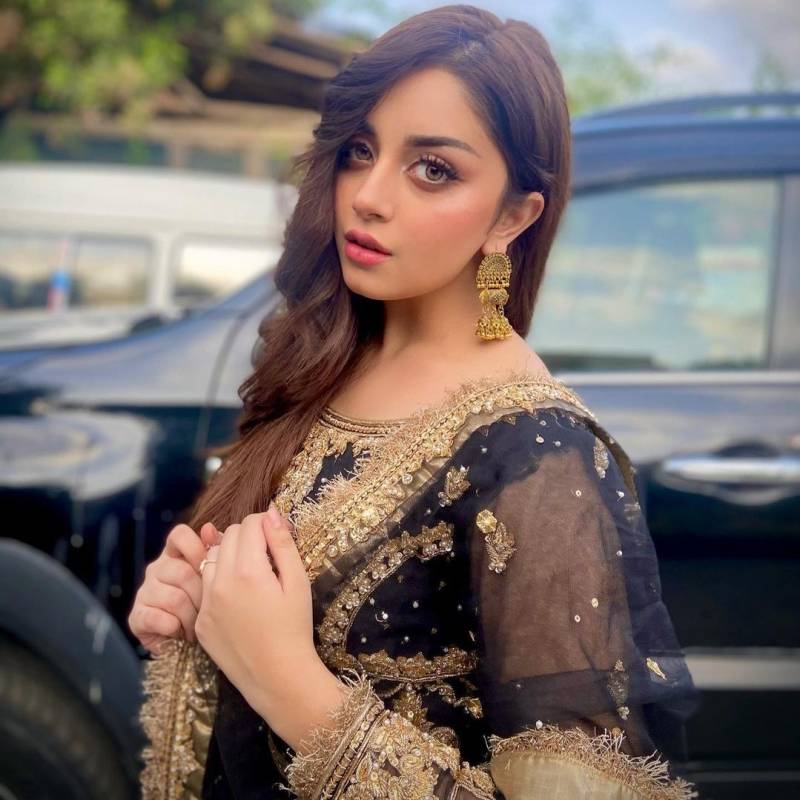 The video was seen around four hundred thousand times within a few hours after Alizeh posted it on her Instagram handle.

The latest song by Alizeh Shah suggests she is strongly in love with someone and the lyrics that she sung were kind of a message for her prince charming. However, there is nothing solid to say on this topic for now and only time will tell what she really meant by the song she sung today.

Here are the lyrics that she sung:

“[But] don’t try to discredit every chance that I took

I’m running low so don’t play with my time

I am searching but it’s nothing left to find

Send out a call but no one’s on the line

So if you want it please make up your mind

Please make up your mind

I don’t wanna lose myself loving you

I don’t wanna lose myself loving you”

On the work front, Alizeh Shah is known for her performance as Palwasha in Ishq Tamasha and she won Hum Award for Best Television Sensation for this performance. She played the role of Dua in drama serial Ehd-e-Wafa and main roles in Hoor Pari, Jo Tu Chahey, Mera Dil Mera Dushman and Taana Baana.

Ricardo Valdez Valentine Jr., known professionally as 6lack, is an American singer, rapper and songwriter. He initially gained recognition after the release of his single, "Prblms", taken from his debut album, Free 6lack. The album was released in November 2016.